One of the world’s largest brewers has announced plans to triple production at its brewery in Nigeria as part of a $110 million expansion plan. 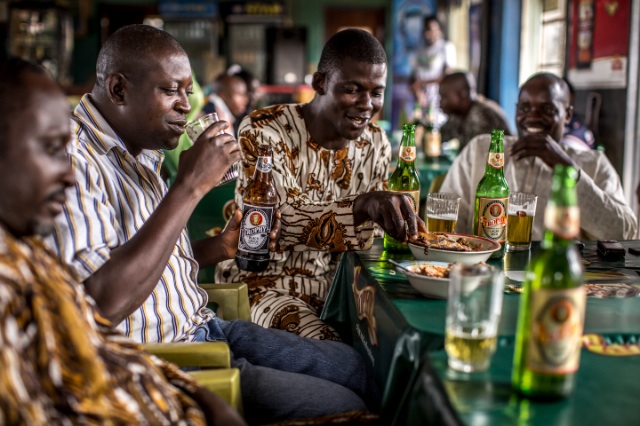 It’s set up marked an initial investment of more than $100m making it the largest single investment in the African state for almost 20 years.

Now a further $110m is set to be invested in the brewery which will triple its production capacity from 700,000 hectolitres to 2.1m.

The investment has been made possible largely due to the success of the brewery’s Hero lager.

Simon Harvey, SABMiller’s managing director in Nigeria, said: “We have made significant investments over the past five years in Nigeria and this

announcement demonstrates our ongoing commitment in the country”.

“The capacity expansion work has already commenced and is due for completion in the first quarter of 2015. The brewery will continue to
produce brands including Hero Lager, Castle Milk Stout and non-alcoholic malt beverages Grand Malt and Beta Malt.”

The move will lead to the creation of a further 400 jobs at the brewery, which currently employs 300 people.

Earlier this week the group announced a rise in revenue of 4% and sales of 2% which it put down to increased popularity in African, Asian and Latin American markets.