A six-litre decanter of the Macallan has become the new world record holder for most expensive whisky sold at auction. 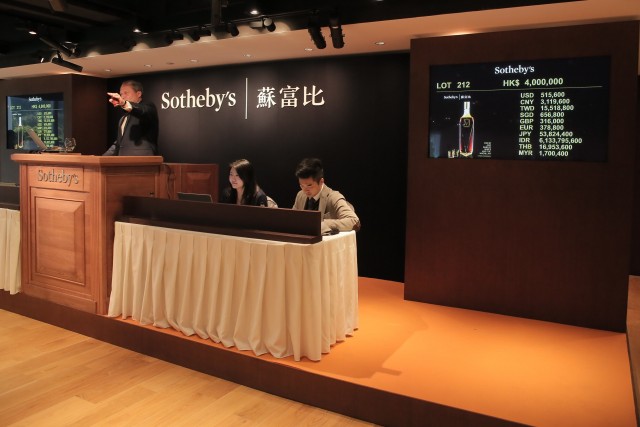 Named “Constantine” after the Roman emperor, the Lalique-designed decanter is one of just four in the world and the only one to be offered for auction as the malt producer has decided to archive two while the third has been pre-sold to an Asian collector.

Silvio Denz of Lalique said, “This new world record highlights the uniqueness of the decanter and the remarkable quality of The Macallan single malt.

“Its creation is a tremendous achievement due to the unprecedented size, weight and completely new shape. After the Guinness World Record achieved by The Macallan in Lalique Cire Perdue in 2010 at Sotheby’s New York, this exceptional figure underscores the interest and value of such extraordinary decanters”.