An Italian council official caused €1,000 of damage after popping open a bottle of spumante sending its cork sailing straight through an 18th-century Italian oil painting. 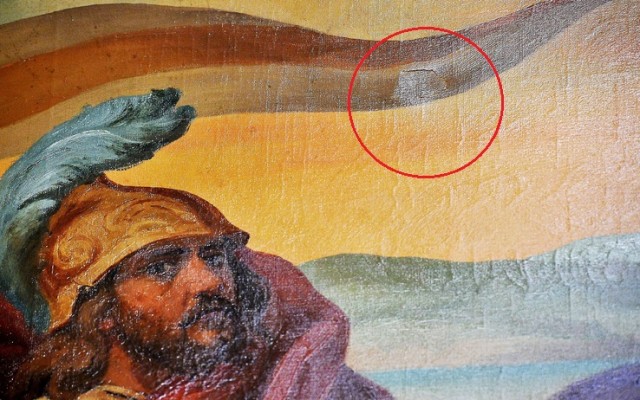 The unfortunate incident came to light a few days before Christmas when Roberto Cassago was asked to open a bottle of sparkling win at a party held at council offices in Palazzo Isimbardi, Milan.

The cork left a bullet-hole straight though the valuable painting which depicts a battle scene.

According to The Telegraph, Mr Cassago had only been invited to attend the gathering moments earlier as he was passing an open door.

In his defence Mr Cassago, 71, said he was virtually tee-total and was not used to opening bottles of wine. 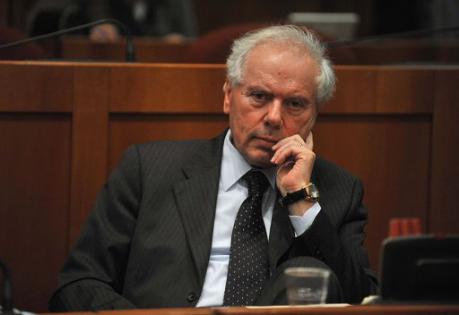 The damage is expected to cost about £825 to repair which Mr Cassago has offered to pay himself if an insurance claim fails.

He told the Italian La Stampa newspaper that he was waiting to hear back from the insurance company but that if they didn’t pay then he would “dip into his own pocket.”

He also said he was due to retire but that at his leaving party would be asking someone else to open the bottle.