Lapostolle has announced the release of a ‘Goliath’ bottle containing 27 litres of its Clos Apalta wine. 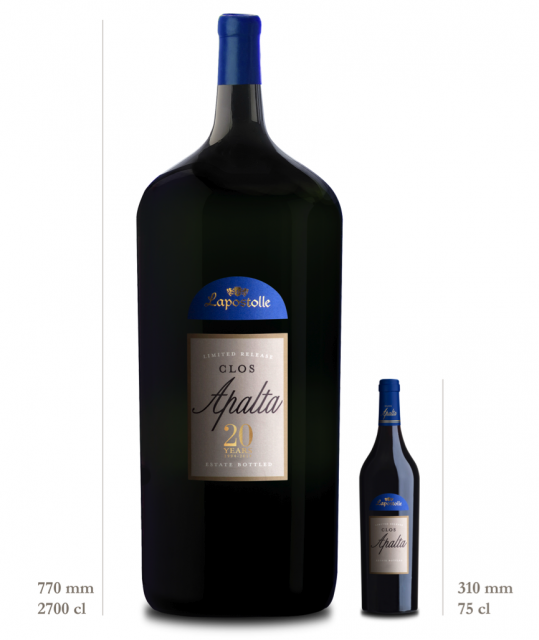 Only two bottles of Clos Apalta 2012, each containing the equivalent of 36 bottles of wine, will be made by the winery ensuring its rarity.

Made by Lapostolle in the Colchagua Valley, Clos Apalta is a Bordeaux-style blend of Merlot, Carmenere, Cabernet Sauvignon and Petit Verdot.

The remaining bottle will be sold in Asia.

Its purchase will include a voucher for a couple to spend two nights at the winery’s Lapostolle Residence – one of the smallest Relais et Chateaux Hotels in the world with only four cottages.