Cabernet Sauvignon is the world’s most widely planted grape variety, a recent study from the University of Adelaide has found. 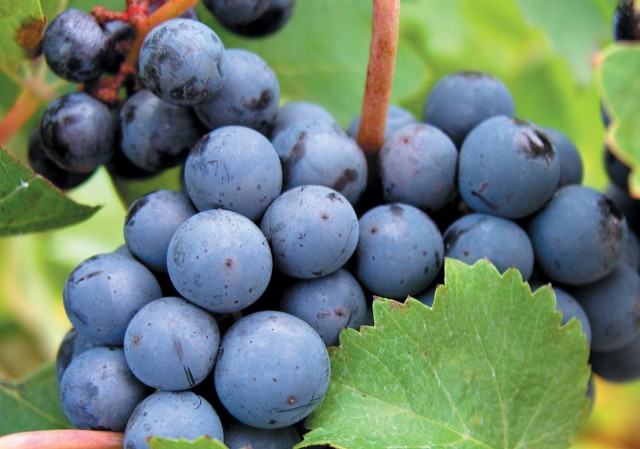 Since 1990 Cabernet Sauvignon and Merlot have more than doubled their share of hectares under vine, making them the top two cultivated varieties in the world.

In the same period, Tempranillo and Chardonnay have more than trebled their areas of cultivation to move into fourth and fifth place, while Syrah has jumped from 35th place to sixth and Garnacha has slid from second to seventh place.

“In the wake of wine’s globalisation, producers need to exploit their geographical and varietal distinctiveness in order to boost their competitiveness.

“This database offers transparency across the world’s wine varieties and regions,” co-author of the study, Kym Anderson of the University of Adelaide School of Economics, said.

Twenty years ago, Spanish white variety Airén, was the most widely grown grape in the world. It has since fallen to third place behind Cabernet Sauvignon and Merlot.

The balance between red and white grape plantings has also shifted, with white grapes having a majority share in 2000, only to be overtaken in 2010 as red grapes grew their share from 49% to 55% of the world’s grape plantings.

“This is consistent with what we know about changes in wine consumption, with numerous countries moving away from white and consumption rising in recent years in China where red wine is preferred,” Anderson said.

Anderson believes that in addition to being a research tool, producers can use the database to adapt their viticultural approaches in the wake of climate change.

“Producers are well aware of the impact climate change is having on their grapes and are on the lookout for attractive varieties that perform well in climates similar to what they expect theirs to become in the decades ahead,” he said.

Spain, France and Italy currently account for 54% of the world’s grape growing vineyard area, which has declined in size by almost 6% between 2000 and 2010.