There has been a substantial price drop for some Bordeaux 2005s since 2011, with many trading well below their peak. 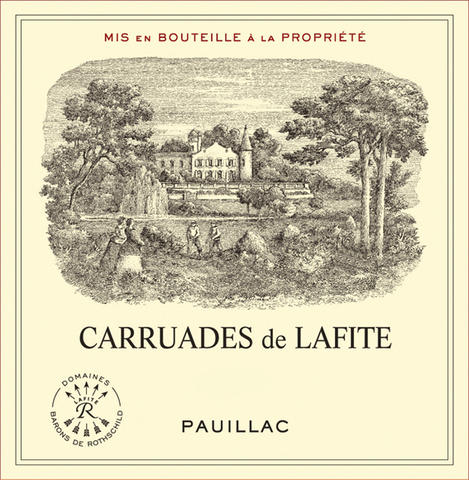 Liv-ex has examined some of the leading Bordeaux labels and found  that there have been some staggering price slumps since the end of the fine wine bull run.

The worst affected have been the second wines of the First Growths, an index which has consistently been one of the worst performing in recent years.

On average prices have dropped 39% for the second wines with Carruades de Lafite being the worst of all with a 46% slump since peaking in June 2011.

As Liv-ex explained, this turn of events is not surprising given the “unsustainable” levels to which these wines rose.

Turning its attention to the Super Seconds, Liv-ex found that the average price drop has been 20% since 2011, and Léoville Las Cases, with 98 points from Robert Parker, is now just £120 a case more expensive than it was on release.

As Liv-ex noted: “The market’s decline is bad news for those who purchased their 2005s when the market was running hot, for those who didn’t there would seem to be plenty of opportunity.”