Vermouth – it is one of those drinks that most people will have heard of, but probably don’t know a huge amount about, other than it’s used in martinis. 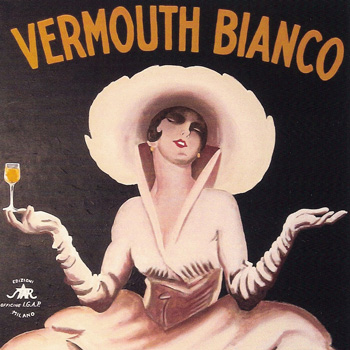 For those who don’t know it is a fortified wine that is flavoured with different herbs and botanicals, including roots, flowers, seeds and spices. Historically vermouth was either sweet or dry, but nowadays it typically comes in four different styles, which are bianco, rosso, rossato and extra dry.

As well as being a popular ingredient in cocktails, such as the aforementioned martini or the Manhattan, vermouth can also be enjoyed straight up, over ice and even in cooking.

While this scribe has yet to try it with food, I have enjoyed some drinks with a range of vermouths, so click through the following pages for my top 10 vermouths. 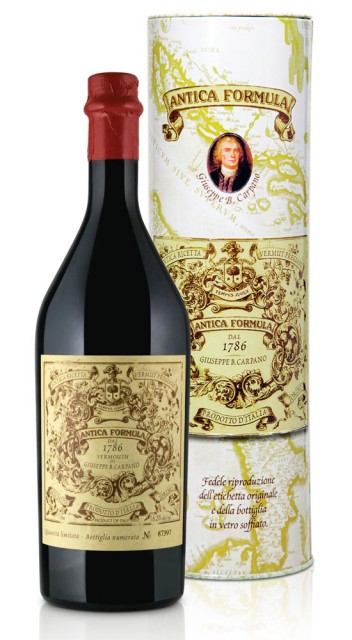 I won’t lie, this is my favourite sweet vermouth. It can be used any which way from Sunday and then some, such as in a stonking Manhattan or Rob Roy. But that’s only half of it as it’s one hell of a drink if served chilled or over ice. It suits any occasion, especially a hot day on the terrace and continues to be one the most popular vermouths on the market.

It’s got a dark, velvety palate with a beautiful oak complexity on the nose. Served with gin and Fernet Branca to make the classic Savoy ‘Hanky Panky’, it’s my drink of choice at the American Bar. 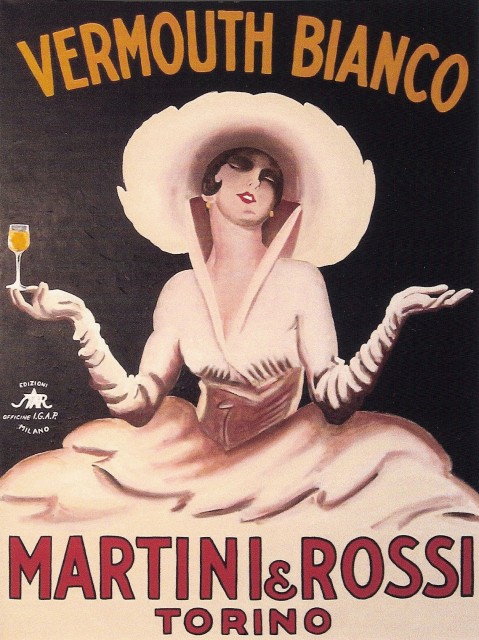 One of the most famous vermouth brands, which celebrated its 150th anniversary on 19 September at Lake Como in Italy – there’s some history.

They’ve even made a special edition ‘Grand Lusso’ which has been created from the ground up and barrel aged for eight years which gives it a robust bitterness.

The name is rumoured to be the inspiration for the namesake drink but it’s never been proven. Try extra dry and rosso in Cuban Manhattan with Bacardi 8 – it’s quite a drink. 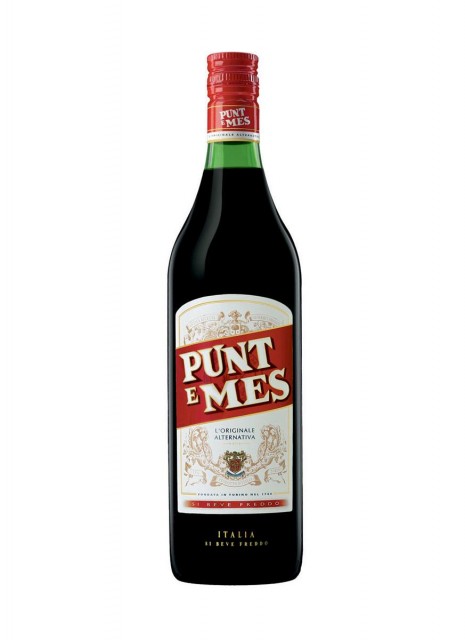 Created sometime in 1867, my favourite for a Negroni due to it’s slightly bitter touches and not being as full a flavour as Antica, thus allowing the gin to stand out.

It literally means ‘point and a half’, though no one is sure exactly where it comes from: it’s either related to stocks or potentially it being somewhere between rosso and Campari – no wonder it’s the bartender choice for a Negroni. Also well drunk over ice with a twist of orange for the older, elegant gent. 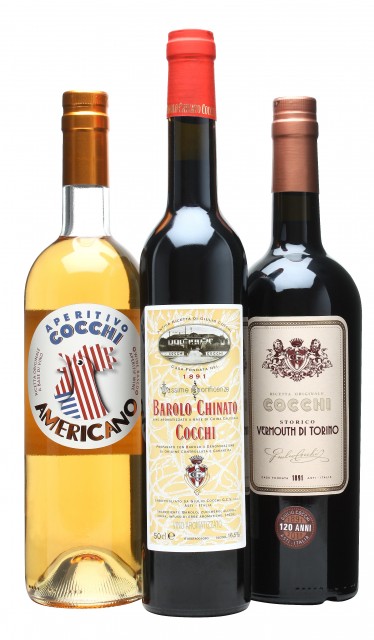 Cocchi is another breed of Italian vermouth that exploded on to the drinks market not long after I came across it at Boutique Bar Show 2012 and since I’ve found it in most of the bars I visit. This of course comes as no surprise considering its quality and versatility, including the Cocchi Americano, similar to the original Kina Lillet, with great applications with Snow Queen (100% organic wheat, citrus notes). Also noteworthy is the Barolo Chianto vermouth with an apparent addiction factor – though I haven’t tried it. Yet.

Cocchi d’torino is best showed off with a drink like the ‘Cocchi von Tease’ from Alfie Amayo of COLD bar, Blackfriars – COLD gin, Burlesque bitters and Combier triple sec finished with a Maraschino. Illicit, seductive and ever so playful. 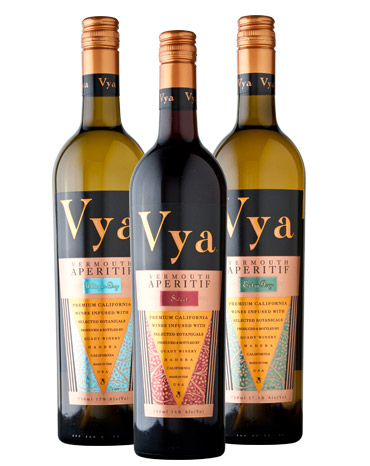 I first uncovered Vya at the LIWF (London International Wine Fair) in 2012; it was created by Andrew Quady of Quady winery, California. From an initial glance it seems like the normal set of vermouths with the exception of Whisper Dry, which reminds me of dried fruits and cold, fresh, winter sweetness that make this a Martini must. It also comes in sweet and dry which have some very delicate flavours involved. I’ve been told that Quady actually created Vya by accident. If this is true: Best. Accident. Ever! 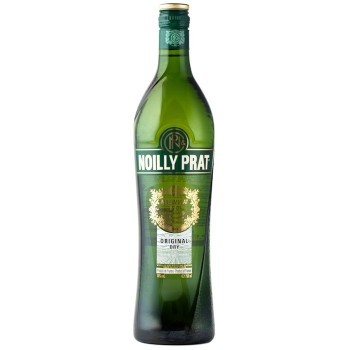 Many people I know liken Noilly Prat to Martini and I can see why, but with slightly different dimensions in the form of a nutty, oily flavour with a bit more texture. I’ve used it in my ‘Rye You Prat’ with rosemary infused Vestal Rye and Byrrah. It is also very flexible in cooking with chicken – it’s 10 times better than cheap plonk. 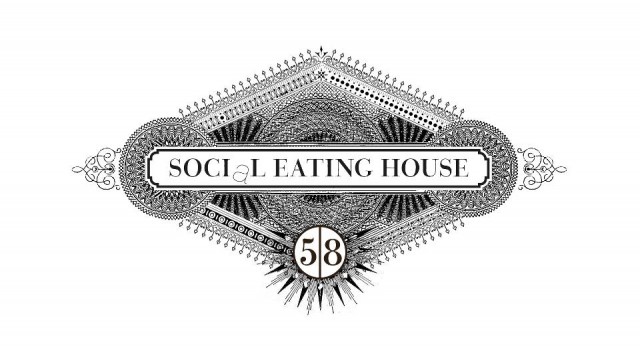 For those of you that don’t know, the Blind Pig is a little bar in the middle of London’s Soho with a long list of crazy cocktails to boot. But what very few people know is that it has its own vermouth, well a blend anyway which is dynamic and opulent. It was created to improve upon an already impressive selection but with more palate and versatility, by combining them it gives it a bigger direction when creating cocktails. 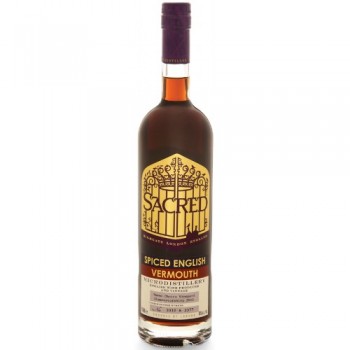 Spiced isn’t a word most people would typically associate with Vermouth, but it’s no surprise that its addition to vermouth could be a real game changer. Hailing from a very normal looking house in Highgate, also the home of Sacred gin from genius Ian Hart.

The spiced vermouth is definitely more playful than it’s foreign cousins – it’s created from English wine and includes a sumptuous blend of 24 botanicals including wormwood and thyme from Somerset. This English vermouth is completely unique and I find it’s best served in an English Negroni with William’s Chase Seville orange gin, Kamm & Sons and Sacred’s Rose Hip. 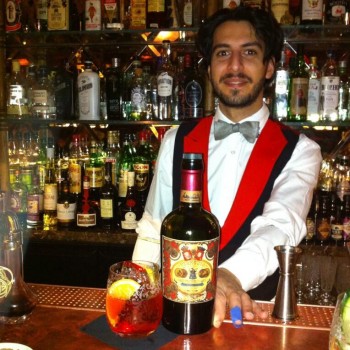 Created under the name of the Jerry Thomas bar in Rome, this Bianco vermouth is unlike any you’ve had before. It reminded me more of a dessert wine than a vermouth and of that more like a rosso than a bianco, with it’s wonderfully deep red fruits orange as well as touches of chocolate and light caramel notes. Throw out the rule book on this one.

Currently found through Speciality Drinks/Whisky Exchange. If you find yourself at Mr Fogg’s in Mayfair, I would suggest enjoying it in a ‘Professore Fogg’ from bar manager Francesco Medici (pictured), blended with Campari and Butler’s gin. Best Negroni ever? Definitely. 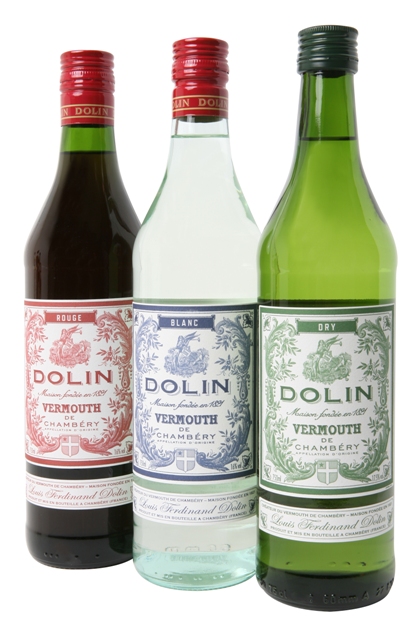 French vermouth. Yes, French. Dolin has to be the freshest vermouth I’ve had so far – so much so I’d swear I was drinking it as soon as it’d been made.

Earthy with opulent, grapey palate these styles of vermouth felt the most natural and light, be able to tone down some of the more intense vermouth cocktails.

I typically find Dolin a hard vermouth to use in cocktails due its very delicate flavour profile, therefore a French Cow martini using the extra dry, Black Cow vodka (English vodka distilled from cow’s milk) and a single drop of Master of Malt’s Crystal Bitters.