With tiny yields, questionable quality and buyers and commentators sharpening their knives, is the 2013 en primeur campaign destined for disaster before it’s even begun? 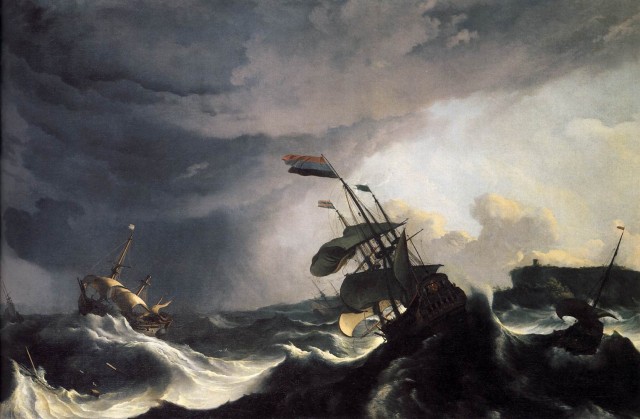 Some commentators have even speculated that there is a chance leading properties will choose not to participate in next spring’s campaign.

With evidence that en primeur is increasingly expensive yet unprofitable and therefore faced with mounting pressure to drop prices while simultaneously facing up to the hardest growing season of recent years, is it really worth the châteaux putting their wines on the market?

Liv-ex has put together a graph on its blog (see also below) which shows very clearly that since 2005, with one small exception in 2008, buying en primeur has resulted in a loss for buyers.

In 2010 for example those who bought en primeur have already lost out by 17% with the 2009s not far behind.

“There’s no point in buying en primeur unless its priced correctly,” Liv-ex director Justin Gibbs told the drinks business. “Since 2005 it’s been over-priced. Simple as that.

“It’s clear the Bordelais need to price this vintage to sell. They can’t compare themselves to any recent vintage. They must price to sell. You can’t expect people to turn up when all the evidence points to the fact that people have lost money.”

It’s not that the quality of the wines isn’t there, 2009 and 2010 are undoubtedly great vintages that no one denies, but the perceived value is largely in tatters.

The rapidly spreading reaches of the fine wine market are testament to a wider dissatisfaction with parts of Bordeaux.

“The sentiment towards Bordeaux is very poor,” Gibbs continued. “Secondary trade has dropped from 95% to 80% in two years. The challenges are significant but the wines will sell if priced correctly.”

That though, presupposes there will be any wines to sell in the first place. Yields are so low and the quality questionable it may make more sense to sit out the campaign and hope that 2014 provides a large vintage of decent quality to save the day.

“If they do they’ll be slated for it being too expensive and a lesser quality product.”

He admitted that 2013 was, “almost a write off” and that he, for one, was not going to be making a 2013 Bauduc red (although there will be white and rosé).

Not that the vintage has been an absolute disaster. Those with the money will of course, “make the best possible grand vin they can but there will be tiny volumes”. There will also be the inevitable talk of, “pleasant surprises” etc but, he argued, it was vital to remember that “good” by 2013 standards did not mean there would be wines of even 2011 or 2012 standards. If you approach it with that attitude, “you will be disappointed.”

“It’ll be a token campaign. Like the guys in Entre-deux-Mers who lost out to hail, you just have to take it on the chin,” Quinney concluded.

But who will take that risk? Joss Fowler of Fine & Rare pointed out to db: “I would quite like to see a few of them sit it out and not clog the system with wines that won’t sell.”

On the other hand, a swingeing price cut may not be the answer either as far as the châteaux are concerned anyway.

“If you’re a château owner what do you do? Their fear, I believe, is losing their brand. Their concern is that a cheap 2013 will damage them long-term image.”

On the other hand he would be very happy to see a major name throw such concerns to the wind and do something radical.

“What I’d really like to see, if the quality is where we think it is which is pretty low, is a major name bottle everything as a second wine and make no first.

“There was an Amarone producer – Quintarelli I think – in the old days they used to put everything into a Rossi when it wasn’t good enough to make Amarone.”

However he thought it unlikely to happen.

For the first time in a while Bordeaux producers find themselves between a rock and a hard place.

Many have risen so far in the boom years that to come back down and admit defeat is not in what they believe to be their long-term interests in terms of brand positioning.

On the other hand if they don’t come back down they’re in danger of damaging their brand as well and hastening the exodus to other fine wine regions of the world.

In previous years the commentary has been on all the wine that hasn’t been sold, next year’s campaign is likely to repeat that narrative, only this time the focus may be more on which producers are hiding under their duvets wishing the whole situation would just go away.