The latest MESAS report into Scotland’s alcohol policy appears to show that there has been positive progress in tackling harmful drinking in the country. 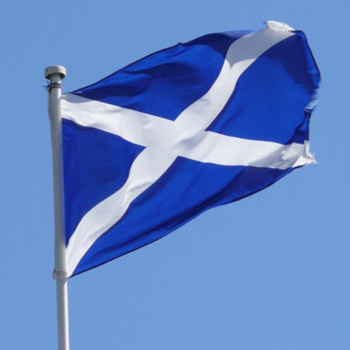 Monitoring and Evaluating Scotland’s Alcohol Strategy (MESAS) report stated that since 2009 alcohol consumption in Scotland has fallen 8% and the number of people drinking above the recommended guidelines is also falling.

It would appear to be younger people who are drinking less, with the 18-24 year old bracket in particular seeing a decline in consumption while rates of alcohol related mortality were also down.

The news was welcomed by the Wine and Spirit Trade Association with chief executive, Miles Beale, commenting: “We welcome the evidence that more and more people in Scotland are drinking within the recommended guidelines.

“The report shows that positive change is taking place without minimum unit pricing, a policy which would punish the vast majority of responsible drinkers.

“A recent study by the University of East Anglia and the University of Cambridge into Scotland’s multi-buy promotions found that the policy had failed to reduce the amount of alcohol purchased and was ineffective.

“The industry supports – and will continue to support – targeted action, local partnership working and more and better education, all of which are proven interventions that reduce alcohol misuse.”