A collection of rum from the 18th century has sold for over six times its asking price last week at Christie’s. 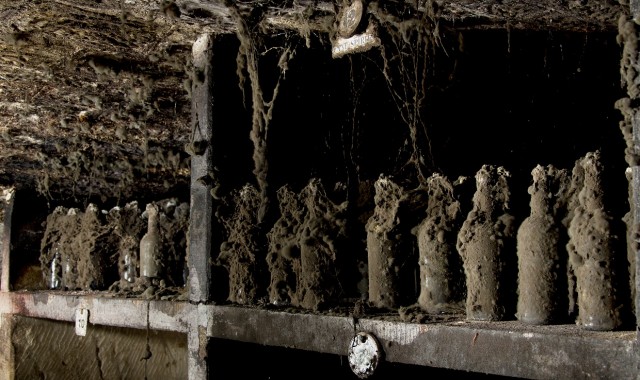 The rum was sold last Friday and the proceeds will go to charity.

David Elswood, international director of Christie’s Wine in Europe and Asia said: “We are thrilled with the results for today’s sale of The 1780 Harewood Rum. The twelve bottles of dark and light rum sold for a total of £78,255, making it both the oldest and most valuable rum ever sold at auction by Christie’s. It is wonderful that all proceeds will benefit The Geraldine Connor Foundation.”

The 12 bottles were found recently in the cellars of Harewood House in Leeds by Mark Lascelles and Andy Langshaw who were making an inventory of the cellar.

The rum had been completely forgotten about and was covered in dust and cobwebs.

The rum was sold as part of a wider auction which also included a great deal of rare Madeira also dating back to the 18th century.

Chris Munro, head of the London Wine Department, commented: “The tremendous result for the Finest and Rarest Wines and Spirits Including Rare Madeira sale marks the close of the wine season at Christie’s London sale rooms. We are particularly pleased with the price realised for the superb and largest offering of Madeira at auction (lots 1-157), which sold for £250,000.