WW1 Champagne put up for auction

Next week’s Sotheby’s sale will feature a collection of Moët & Chandon dating back to the First World War and Bordeaux recovered from a 19th century shipwreck. 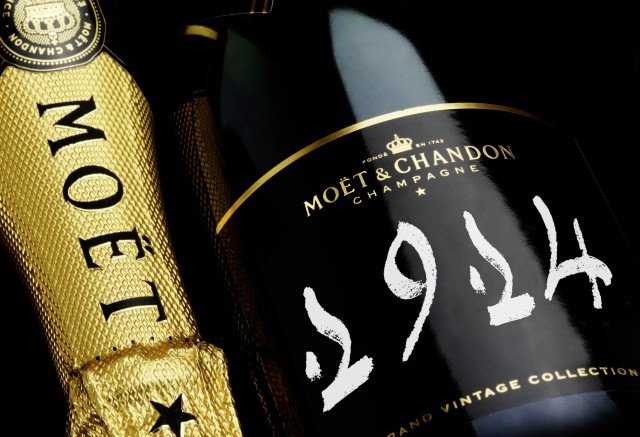 Taking place on 13 and 14 November, the two day sale will feature 1,400 lots and is expected to realise over £1 million.

The leading collection on day one of the sale is a collection of Moët spanning 2004 to 1914, with each vintage selected by cellar master Benôit Gouez and Sotheby’s international head of wine, Serena Sutcliffe MW.

The collection is comprised of 74 lots, featuring 270 bottles including 174 magnums and three Jeroboams.

With the centenary of the Great War approaching next year, the 1914 vintage is of particular interest – legend says it was harvested under fire the Germans were so close.

Session three will see a collection of shipwrecked Gruaud Larose offered, the 12 bottles split into two six-packs are to be offered for £1,800 – £2,200 apiece.

The bottles are believed to be from either the 1869 or 1865 vintages and were salvaged in 1991 from the wreck of the Marie-Thérèse which sank off the Philippines in 1872.

The bottles were reconditioned at the château with new labels, corks and wax seals.