The trafficking of false labels of fine wine is apparently soaring on the internet as one such fraudster in Bordeaux was recently jailed for four months. 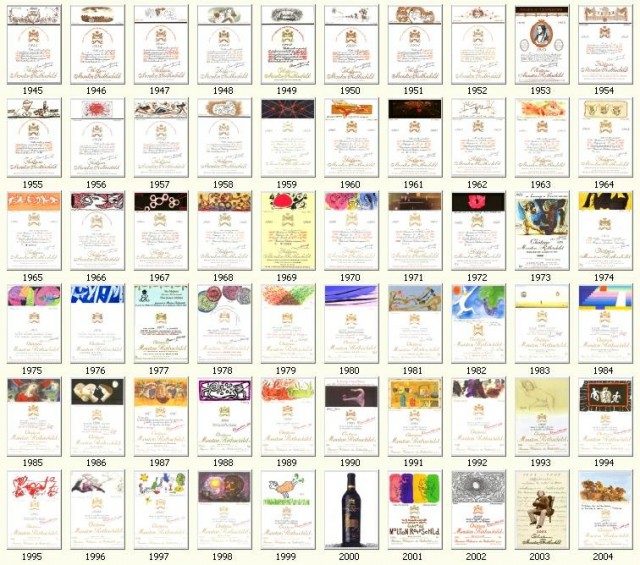 Yesterday (31 October), magistrates in the French city sentenced an Armenian immigrant, Armand Aramian, for his part in a label-counterfeiting scam that was unearthed in 2010.

According to local paper Sud-Ouest, a winemaker in Saint Emilion found a collection of labels from Mouton Rothschild on eBay in that year, which he bought and found to be fakes.

The apparent scammer was a keen philatelist called Yann Wagner who planned to sell each label for between €5 and €20 depending on the vintage.

However, he subsequently died leaving his accomplice and “supplier”, Aramian, the only one left to prosecute.

It is thought that Wagner swapped Russian stamps for the labels.

When police searched Aramian’s Paris apartment they found 8,000 wine labels in his cellar.

Aramian and Mouton Rothschild have apparently crossed paths before. Also back in 2010 he went up before the magistrates in the Parisian suburb of Bobigny for ordering fake Mouton labels over the internet from the US.

Aramian apparently justified his actions by saying he needed the money to help his uncle back in Armenia and stay with his mother who has Alzheimers.

He was fined €5,000 and sentenced to four months in prison.

“The internet is awash with fake labels,” said Mouton’s legal counsel, Madame Linder-Jamin. “The most important thing is that the labels in this case did not make their way onto any bottles of fake wine.”

She added that the labels very likely originated in China.

With the rise of the fine wine market, there has been a rising awareness of fakes and frauds.

There have also been a spate of break-ins at famous wineries including Château Palmer and Yquem in Bordeaux and Jacques Selosse in Champagne.

At the Selosse break-in, several thousand labels were also taken and it is feared they will be used on fake bottles.