The chair of Germany’s statutory health system has provoked outrage in the country after he suggested drinking beer could help cure some minor mental health issues. 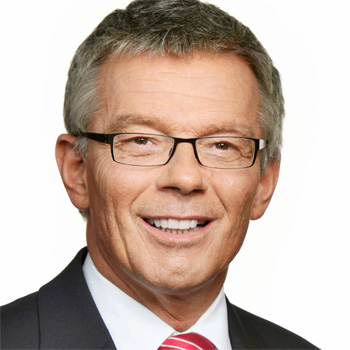 Josef Hecken was speaking at a debate when he also questioned the inclusion of psychotherapists in Germany’s healthcare system.

Hecken said: “I, as an individual, do not regard every indisposition, such as difficulty falling asleep, as a pathologic condition that requires treatment.

“Sometimes the old home cure of a bottle of warm beer helps me.

“I am aware that there are significant interdependencies between alcohol consumption and pscyhological diseases, which are documented in studies.

“The last thing I want to do is to trivialise psychological diseases or to even describe alcohol consumption as an appropriate alternative for psychotherapeutic treatment.”

In spite of saying that he did not wish to trivialise some of the issues Hecken has come under fire for his comments.

The Daily Mail reported that Dieter Best, chairman of the German Association of Psychotherapists, labelled Hecken’s comments as “unspeakable.”

Best said: “You trivialise and ignore the needs of our patients with your bottle of beer metaphor. And you subtly stigmatise people with severe psychiatric disorders.”

Hecken subsequently released a statement saying that his comments had been “unfortunate” and “misunderstood.”