Producers in Sancerre are apparently threatening to leave the AOC system following the governing body’s decision to close the local office. 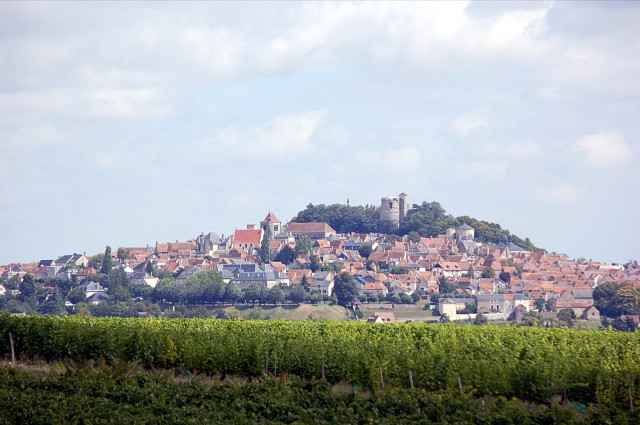 As part of French government cutbacks, l’Institut National de l’Origine et de la Qualité (INAO) is said to be planning to close the Sancerre office and centralising it in Tours, 210 kilometres away.

The INAO is apparently looking to close 10 of its 25 regional offices across France as part of cost-saving measures.

According to wine writer Jim Budd, the Union Viticole Sancerroise (UVS) recently considered the idea of leaving the organisation and have contacted several universities in France to discuss the possibility of becoming a trademark instead.

Speaking to the drinks business, Natalie Prieur, director of the UVS, explained that not only was the INAO restructuring but also raising its prices, meaning it was providing, “less of a service but also a more expensive one.”

She added that this, coupled with what many see as a focus on jurisdiction had caused many producers to question their support of the organisation.

She stressed however that no action has been taken and the idea is merely being explored and considered.

Such a move, if acted upon, however is likely to be extremely difficult to achieve, not to mention open to legal challenges by the French government.