UK drinks giant Diageo putting more focus on its African division as growing sales mean it could outpace Asia in the coming years. 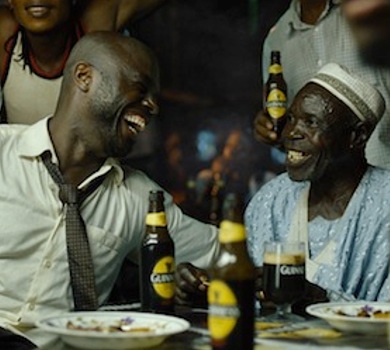 Sales on the continent have been growing at 13% year on year for the past decade, rising to 15% in the last two years.

Africa now accounts for £1.4 billion of Diageo’s annual sales, 12% of the group’s total.

Furthermore, Nick Blazquez, president for Africa, Turkey, Russia and Eastern Europe, said he expects the rate of growth, “over the long term to be the same, if not accelerate,” particularly as over 65m people will reach legal drinking age over the next 10 years.

The group’s sales are currently dominated by South Africa, Kenya and Nigeria but Diageo has also been investing in Mozambique and Ethiopia – the latter being the location of its Meta Brewery.

The company is also planning a huge rebrand of its Guinness label in Africa to drive sales in its key market, Nigeria.

Despite the potential Diageo has seen in Africa, Blazques did stress that with hurdles such as bad infrastructure and political unrest to overcome, success would not be immediate.