We bring you some visual, if mostly culinary highlights from last week’s inaugural California Wine Summit, which attracted 21 sommeliers, wine buyers and press from the country’s key export markets.

Attendees of the Summit, which was held across San Francisco, Sonoma and Napa, tasted over 350 wines and met 125 vintners over the course of five days last week.

db editor Patrick Schmitt was among the guests, who hailed from Japan, China, Switzerland, Germany, Canada, Sweden and the UK – seven countries which accounted for 77% of California’s total US$1.4 billion worth of exports last year.

The California Wine Summit included a range of themed tastings focused on Chardonnay, Pinot Noir, Cabernet Sauvignon, white and red blends, wines below $20, as well as wines from the 2012 vintage.

Among the many famous winemakers who presented their wines in person during the week-long Summit were Gina Gallo, Jean-Charles Boisset, Randall Grahm and Paul Draper.

Over the following pages are a few images taken by db during the week. 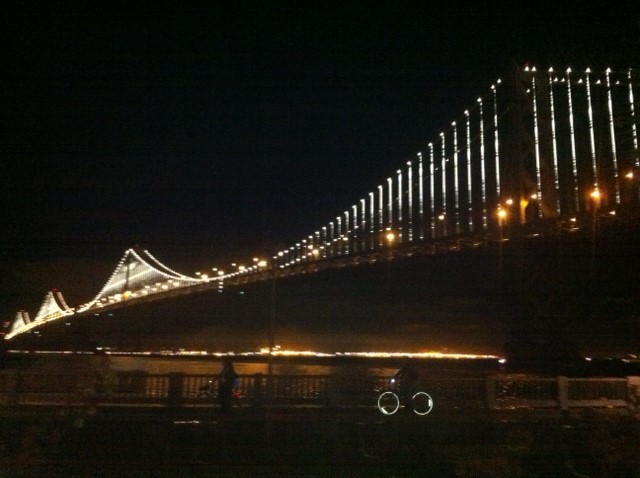 The first evening comprised a tasting of wines from Paso Robles, Lodi and Santa Barbara on San Francisco’s waterfront. 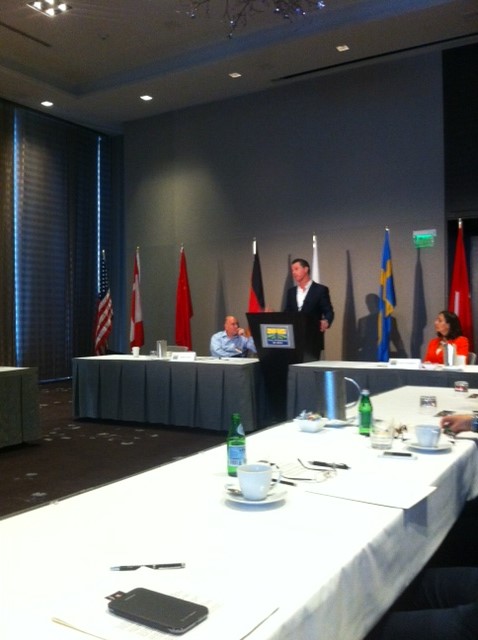 The next morning California’s Lieutenant Governor and winemaker Gavin Newsom shared his views with Wine Summit attendees on the State’s need to remain competitive in the global wine market. 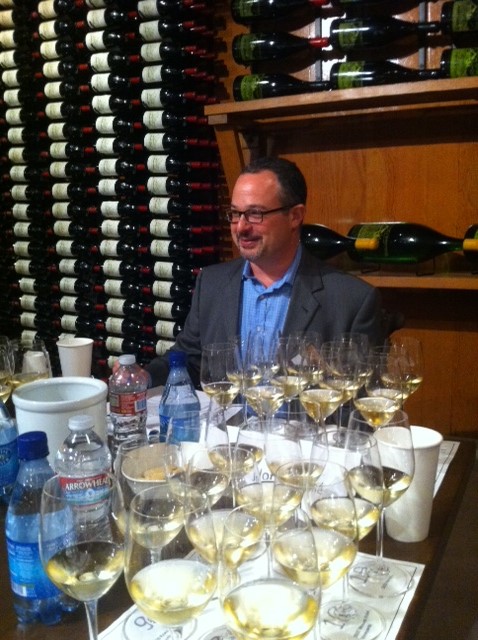 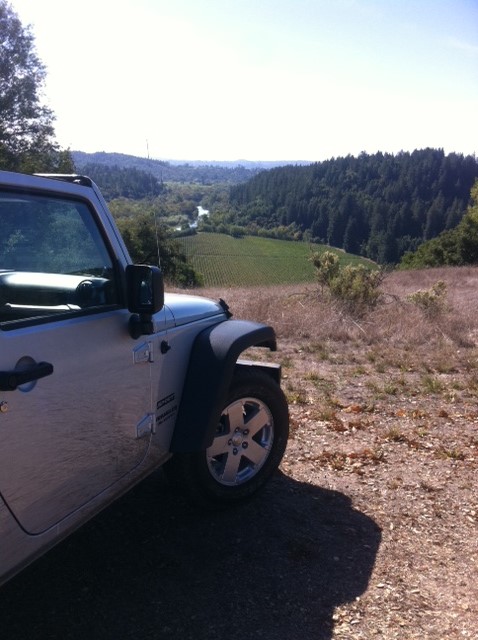 On Tuesday, after further tastings and a Zinfandel-focused evening at Seghesio, attendees headed for Gallo’s MacMurray Ranch in the Russian River Valley. 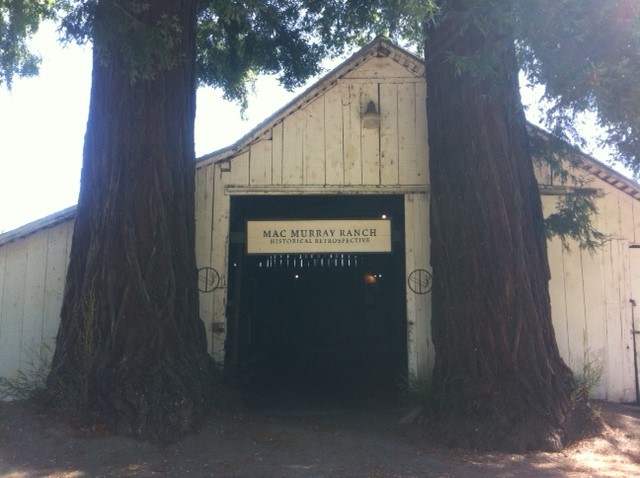 The property, which was a cattle ranch, is dwarfed by these Redwoods (see above and below). 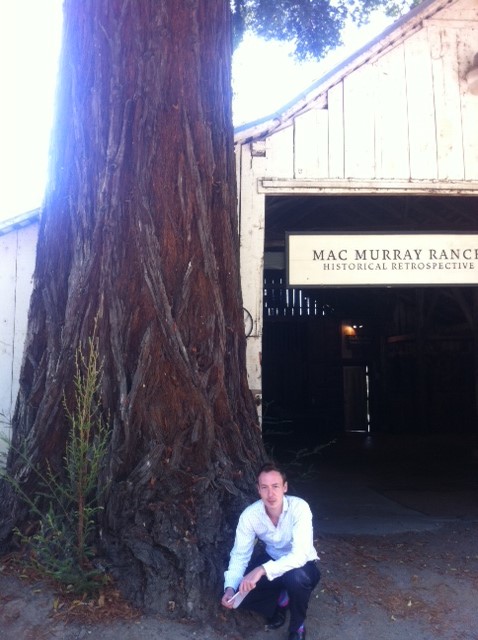 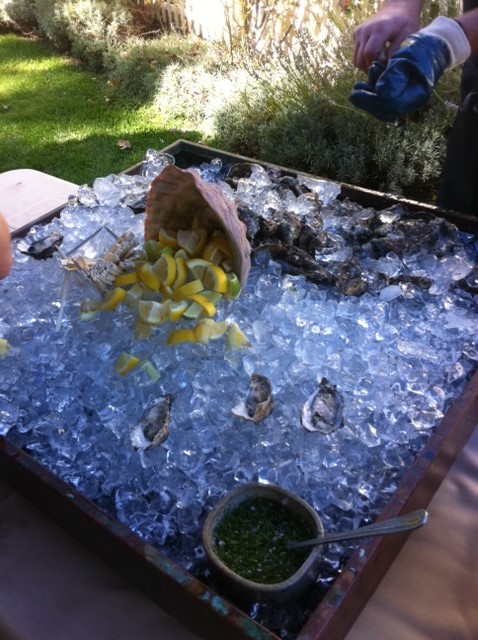 After a brief tour and tasting entitled “Next Generation California” Wine Summit attendees were treated to oysters (above) and spit roasted pork (below). Gina Gallo (below) was present at the lunch, and shared her views on the 2013 harvest, which she was in the middle of handling. 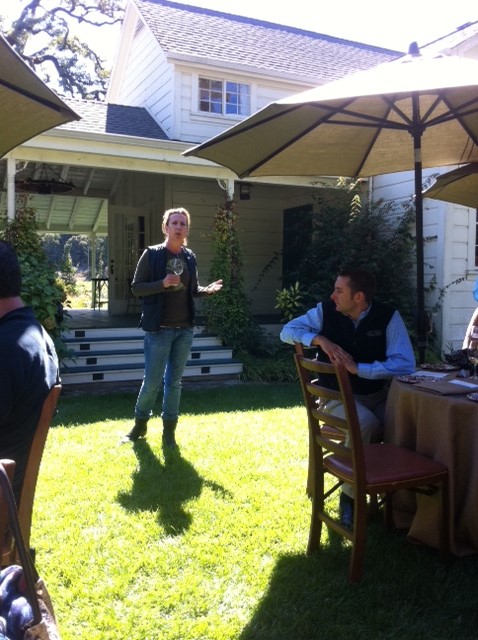 We then entered another building for apple pie, ice cream and coffee. 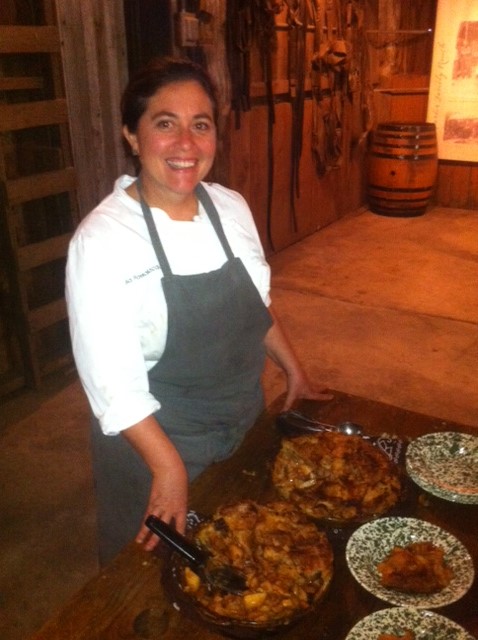 Dinner that evening was held at Russian River Valley’s Chalk Hill. Currently owned by Bill Foley, the property was bought by Foley in June 2010 from Fred Furth, who purchased the property in 1972 with his former wife Peggy. The estate comes with this olympic sized dressage horse arena, which Fred had constructed for Peggy. 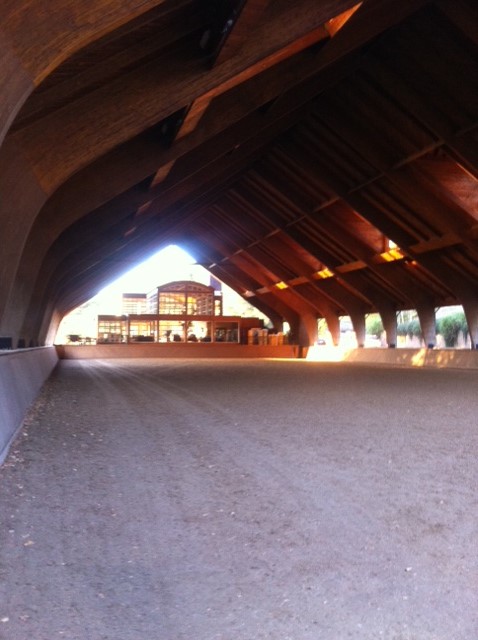 Dinner that evening was an elaborate affair, with four courses and 17 wines. 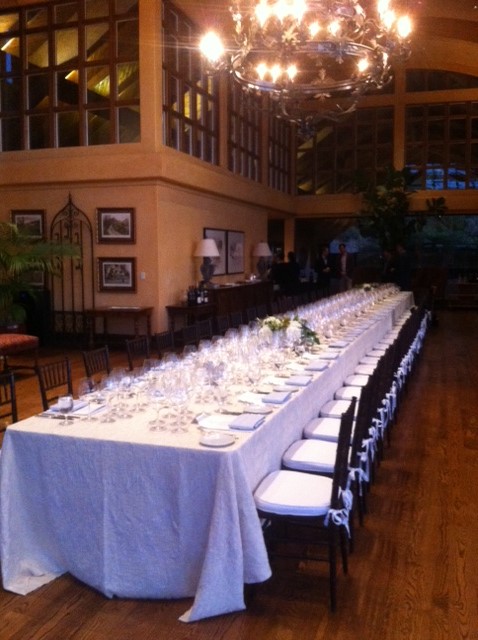 The food was prepared by resident chef Didier Ageorges, while the wines were introduced by Charlie Olken, respected Californian wine writer and owner of the Connoisseur’s Guide to Californian Wine. 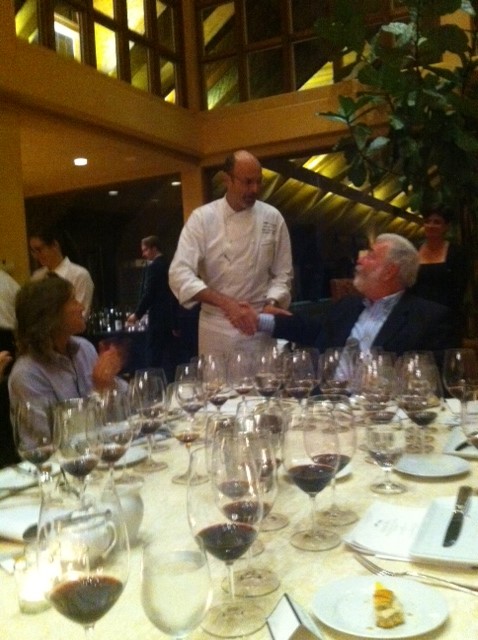 Hopefully Chalk Hill had a glass washer to rival the scale of its equestrian facilities. 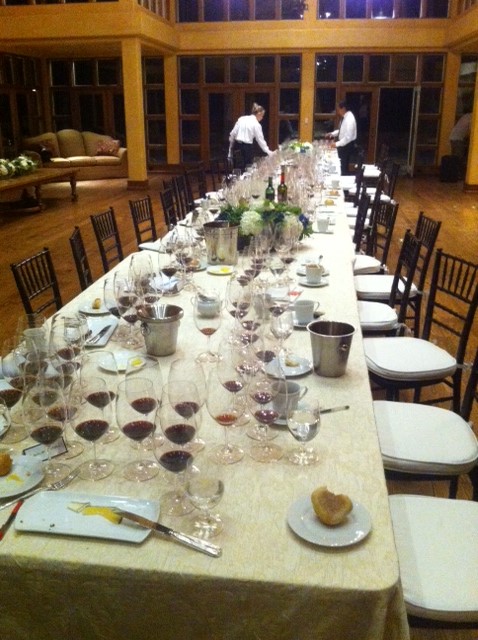 Wednesday saw attendees indulge in an extensive blind tasting of Californian Pinot Noir at the Culinary Institute of America’s HQ in Napa overseen by the impressive Karen MacNeil. 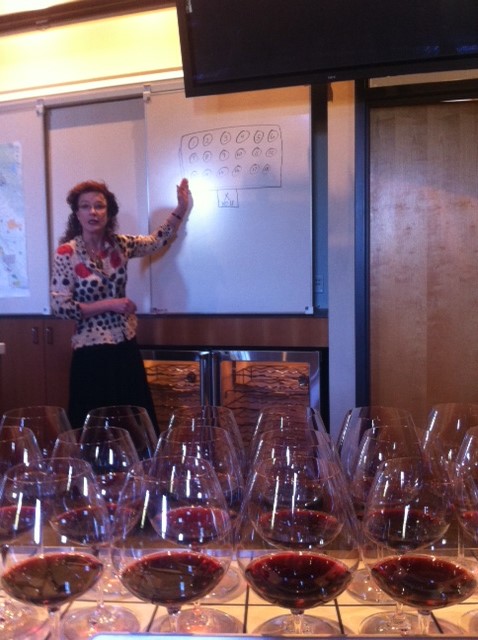 Elsewhere, db was impressed at the numberplate on this “bug” below, but slightly concerned about the customised version (bottom). 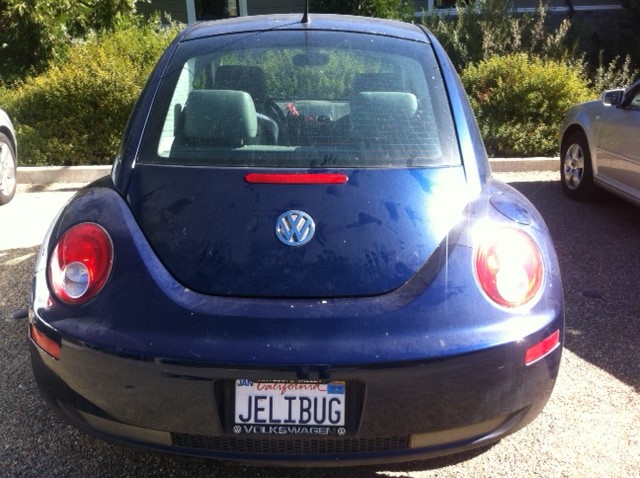 Thankfully our transport was rather more conventional – and spacious. 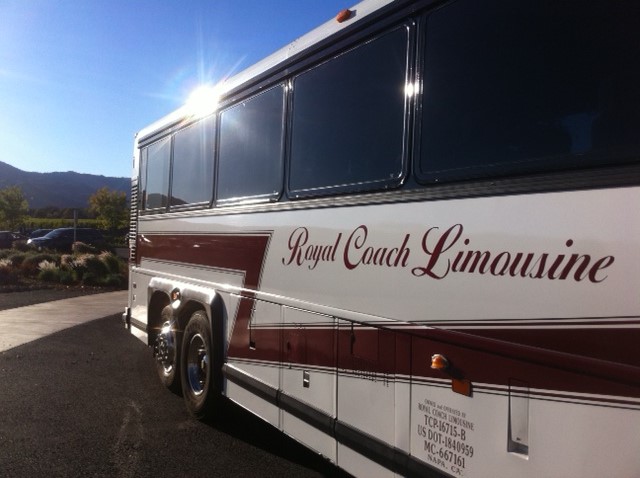 The penultimate evening was held at Silver Oak where the chef couldn’t decide between pan-fried, braised or raw beef, so served all three in a single course. 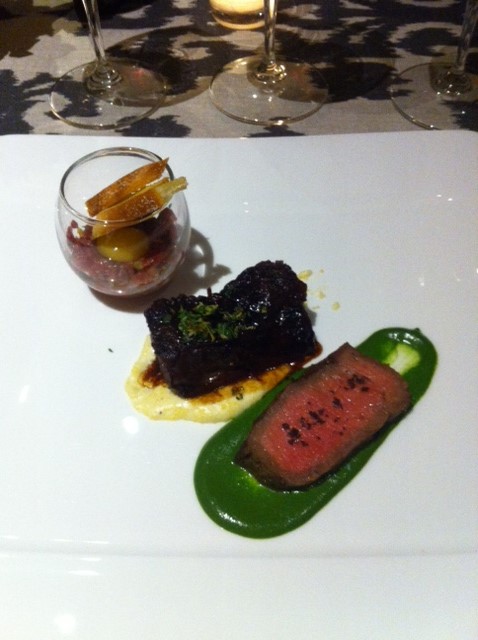 The next day saw Alder Yarrow lead a tasting at the Robert Mondavi Winery focused on Californian wines from the high quality 2012 vintage. 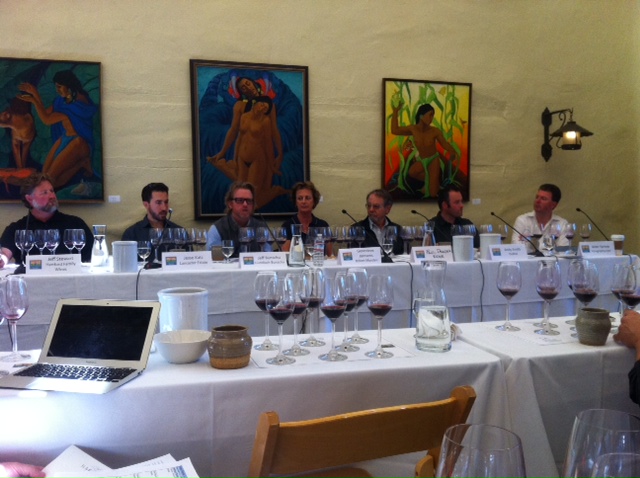 And then another dinner… this time accompanied by an eclectic range of Californian wine icons kindly donated by the winemakers who made them. Gallo’s 2007 Estate Chardonnay and Randall Grahm’s 1992 Cigare Volant in double magnum were particularly good. 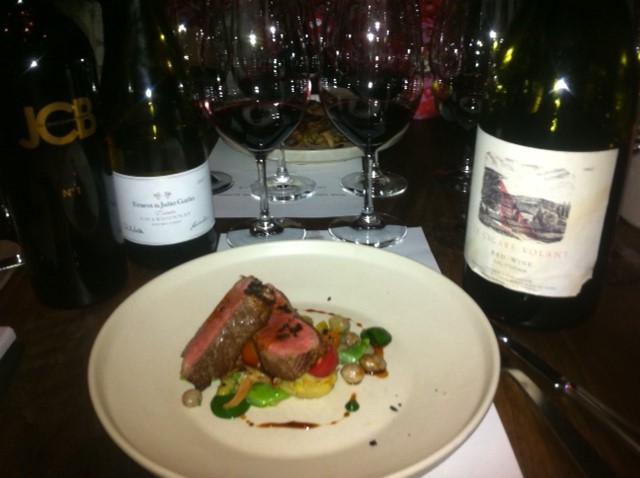 Thankfully there was time for just one more meal before boarding the plane home. 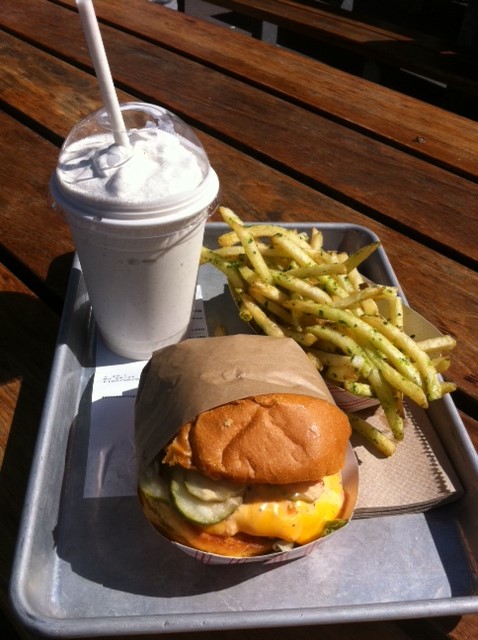