Some of Australia’s leading properties will top the bill at Bonhams’ fine wine sale in London later this week. 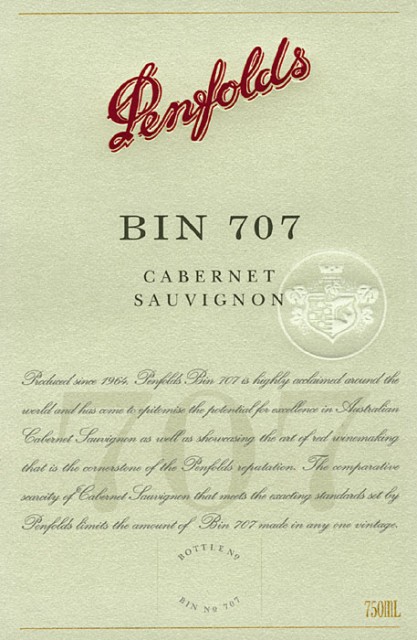 Penfolds Grange, Bin 707, 60A, Henschke Hill of Grace and Clarendon Hills Astralis will all feature this Thursday (24 October).

There is also a strong showing of rare Champagne such as two bottles of 1959 Salon (£2,500-£3,200), Vega Sicilia, rare Cognac, German and Italian wines such as Sassicaia, Tignanello and Conterno.

International director for fine wines, Richard Harvey MW, said: “We always aim to create sales which will appeal across the range of tastes and pockets and this is one of our most diverse auctions with something for everyone.”