William Grant & Sons, producer of whisky brands such as Glenfiddich and The Balvenie has reported a record turnover, topping £1 billion for the second year running. 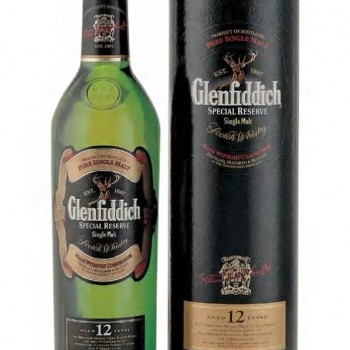 Stella David, William Grant & Sons’ chief executive said: “Whilst 2012 saw some difficult global economic conditions, the company continued to perform well thanks to the continued success of our premium spirits brands and our consistent focus on building brand equity and investing for the long-term.”

The company said that increased capital spending in 2012, with additional investment in production capacity as well as upgrading the visitor centres at Glenfiddich and Tullamore DEW, explains the reduction in profits.