Chinese former NBA basketball star Yao Ming has added a new red wine to his Yao Family Wines portfolio at his most wallet-friendly price point yet.

According to China Daily, Napa Crest, launched on the Chinese market last week, is aimed at consumers unable to afford the loftier prices of the other two wines he makes. 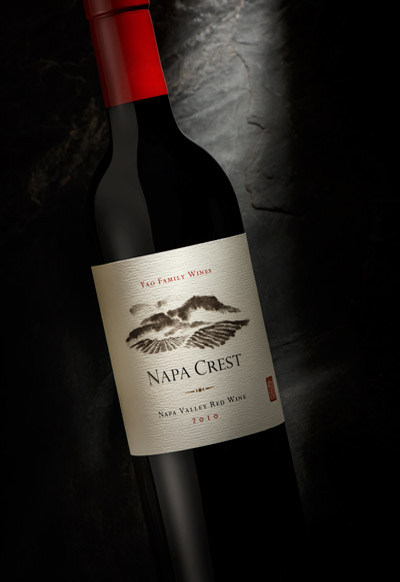 “So we are offering a new tier of wines from Napa Valley consistent with a growing portfolio. We want to show consumers how Cabernet Sauvignon works in a blend from our distinct vineyards,” he added.

Despite their high price tags, Hine is happy with how the original two Yao Ming wines are selling in China, with the duo on sale everywhere from Hong Kong, Beijing and Macau to Guangzhou and Shenzhen.

“We’re thrilled with the success of Yao Ming’s Napa Valley wines in the Chinese market and are excited about the launch of this new, more affordable tier,” Linsey Gallagher, international marketing director for the San Francisco-based Wine Institute, told China Daily.

According to Gallagher, the success of Yao Family Wines has helped build awareness for California wines across China, while the launch of Napa Crest will help introduce Ming’s wines to a broader spectrum of Chinese consumers.

In addition to Napa Crest, Ming is planning to add a white wine to his range targeted at women and younger consumers.

Ming founded Yao Family Wines in 2011 mere months after retiring from the NBA. The company sources its fruit from six established Napa Valley vineyards. The wines are distributed in China by Pernod Ricard.