From avocado to watermelon and from bacon to banana bread, some brewers are really pushing the boundaries in the beer flavours they are offering. 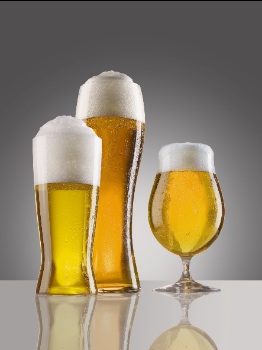 We have previously looked at some of the most unusual ingredients in beer, but this time we’re focused on the flavours that have been created.

As matching beer with food becomes more popular, the wide range of beer flavours on offer becomes more relevant. And some of these beers have shown that brewers are looking at the influence of food in their beers, not just with their beers.

Click through the following pages to see some of the unusual beer flavours now on offer. 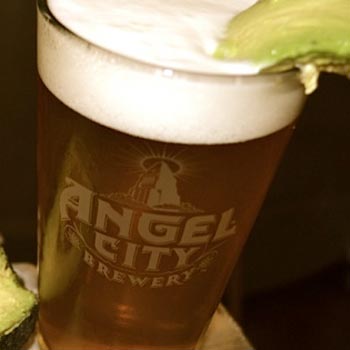 Coming from the team at the Angel City Brewery in Los Angeles is this avocado-flavoured brew, which is being made available at the brewery’s Avocado Festival held every August. Brewer Dieter Foerstner came up with the idea, as a result of his grandparents owning an avocado farm.

In terms of the beer, Foerstner recently told laist.com, “I added about 100 pounds of avocado directly to our mash, and then added some more to our whirlpool. I also added crushed red pepper, garlic, lime and cilantro to give it a guacamole flavour. It’s a kolsch style beer.

“The reason why I chose that style is because it has light delicate flavours, just like that of the avocado. I really wanted to showcase the avocados, trying to make sure everything was light and delicate and well-balanced. There’s not a whole lot of red pepper in there. I didn’t want to overwhelm the flavour of the beer.” 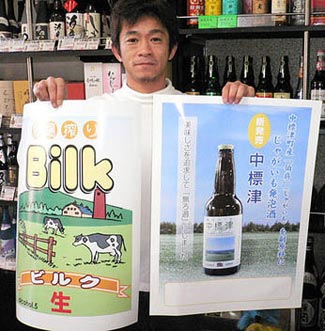 Following a dairy surplus in Japan several years ago, a drink shop owner in the country’s largest dairy farming region decided to create a milk beer. Farmers had to throw away nearly 900 tonnes of milk so Chitoshi Nakahara created the new brew.

The beer is about 30% milk, contains hops and the production process does not differ too much from regular beer. If milk beer is not your cup of tea, Nakahara also produces a beer using potatoes. 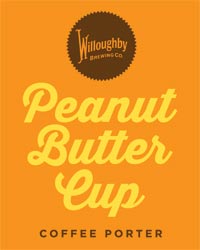 This coffee porter style beer is made by the Willoughby Brewing Company from Ohio. The 5.5% abv beer is made by adding “special peanut butter and chocolate flavour” to a “robust porter”.

The small brew pub said: “We currently don’t bottle or can it”, adding that most of the beer is consumed at the pub. But the pub went on to say, “we do offer growlers to go.” 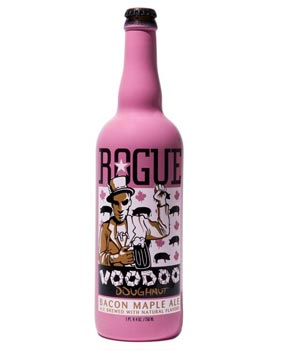 Another brew pub, this one is based in Newport, Oregon, Rogue Ales has a wide selection of beers listed on its website. These include “traditional” beers like imperial stout, IPA and amber ale. But recently Rogue Ales, “collided with Voodoo Doughnut to create Bacon Maple Ale.”

This creation contains 13 ingredients including several smoked malts, applewood-smoked bacon and maple syrup from, “one of Voodoo’s signature doughnuts.”

The brewer said that the brown ale-style brew works perfectly with “doughnuts and pork.” 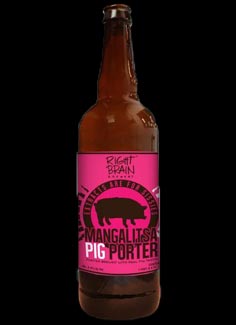 For many the combination of beer and pork does work well together, but the Right Brain Brewery in Traverse City, Michigan has taken the pairing to new heights.

The Mangalitsa Pig Porter is made using cold smoked Mangalitsa pigs. The beer uses four pigs heads (no brains) and three bags of bones in the fermenter. The porter has a “smokey flavour with a bacon finish and big, pig mouth feel.” 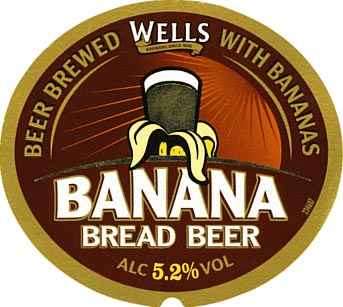 This banana bread beer comes from UK brewers Wells Young’s and combines “the traditional qualities and style of a Charles Wells beer with the subtle flavour of banana.” 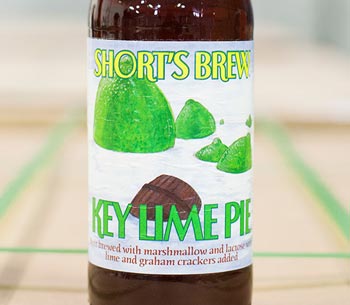 Another beer coming out of Michigan, that pushes the flavour boundaries. The popular US dessert of Key lime pie is the inspiration for this brew, which is made with fresh limes, milk sugar, graham cracker, and marshmallow fluff.

The Shorts Brewing Company said: “We were able to recreate this popular dessert into a heavenly, drinkable version.” In terms of the tasting notes the beer flavours “are immensely sweet, yet tart, with subtle hints of graham cracker coming through in the nose and remain on the back of the palate.”

The Southern Tier Brewing Company from Lakewood, New York, created this stout, with a 9.5% abv. Made with traditional yeast, malts and hops the stout also includes vanilla and lactose sugar.

The result is a deep, dark brown brew with a nose of “vanilla, custard and brown sugar”, which sounds very much like a creme brûlée. Tasting notes indicate a “caramelised sugar, vanilla and custard” flavour, although it doesn’t come with a delicious hard-coated topping. 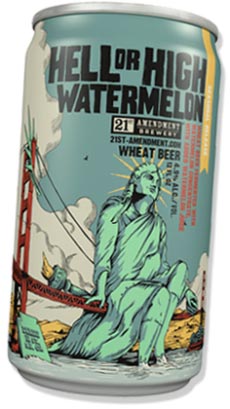 This beer is actually known as “Hell or High Watermelon Wheat Beer” and comes from the 21st Amendment Brewery in San Francisco. The 4.9% brew is one of the brewery’s summer seasonal beers, available from April to September.

It is created by brewing “a classic American wheat beer, which undergoes a traditional secondary fermentation using fresh watermelon.” Described a “summer in a can” the beer is straw-coloured “with a kiss of watermelon aroma and flavour.” 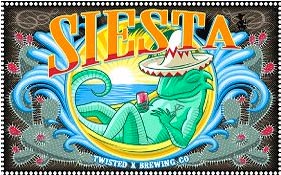 The prickly pear lager comes from the Tex Mex Brewery in Cedar Park, Texas. This is another summer seasonal beer, and includes prickly pears “from the fields of Texas, which “add a fruity cactus flavour”.

The “Siesta” prickly pear is more carbonated than other beers from the brewery, which “adds to its summer drinkability”. This is another drinking use for prickly pears, other than the liqueur, which is a popular drink in the Mediterranean island of Malta. With a “rich, amber colour” the 4.9% beer has aromas of “lilac and dried hay” with a “bright citrus flavour”.