An investigation into price fixing between brewing giants in Germany has claimed that the practice had been going on longer and was more widespread than initially thought. 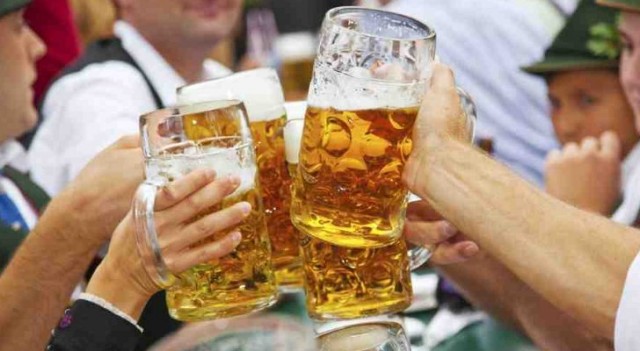 It was reported earlier this year that the German Federal Cartel Office (Bundeskartellamt) had been investigating breweries such as Bitburger, Erdinger, AB InBev and Carlsberg among others since 2011.

A new 100-page report from the Cartel Office now says that price fixing thought to have occurred in 2006 and 2009 may have been going on for as long as 20 years.

The original time was, “most likely just the tip of the iceberg,” said the report.

According to German magazine Focus, Veltins’ head brewer, Volker Kuhl, admitted in January that price hikes would be agreed upon at industry gatherings, with the larger breweries fixing the price and then letting smaller breweries in on the changes.

Fines for colluding breweries could reach into hundreds of millions of euros.