United Spirits and its brewing wing hit new highs on the Bombay stock exchange yesterday as Diageo closed its acquisition deal of a further 14% of the company. 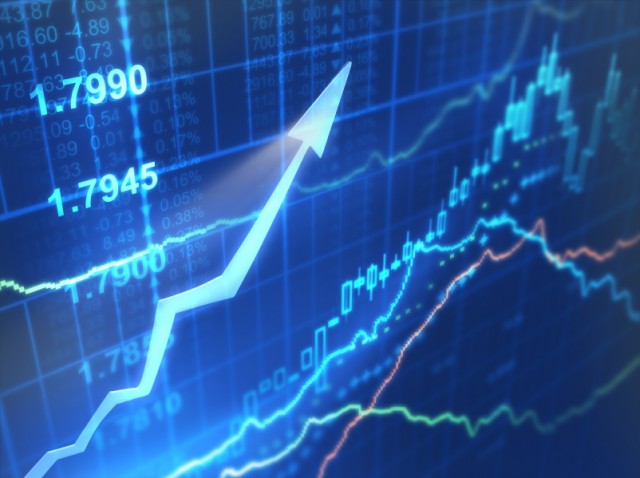 Diageo now controls 25% of Vijay Mallya’s company, in a deal that has been dragging on for months now.

At the beginning of May the drinks business reported that the British company’s initial bid was rejected by shareholders.

He continued: “Through this acquisition we have transformed Diageo’s position in India, a market which is one of the biggest growth opportunities in our industry.

“India will become one of Diageo’s largest markets and with its increasing number of middle class consumers looking for premium and prestige local spirits brands as income levels rise it will also become a major contributor to our growth ambitions.”

Mallya added: “I am very pleased that we have completed our share purchase agreement today. USL has entered into the next stage on its journey and I look forward to remaining part of that journey in my role as chairman of USL.”