Sparkling only wine show to launch in UK

The founder of London’s Big Fortified Tasting (BFT) is launching a new show in the capital just for sparkling wine. 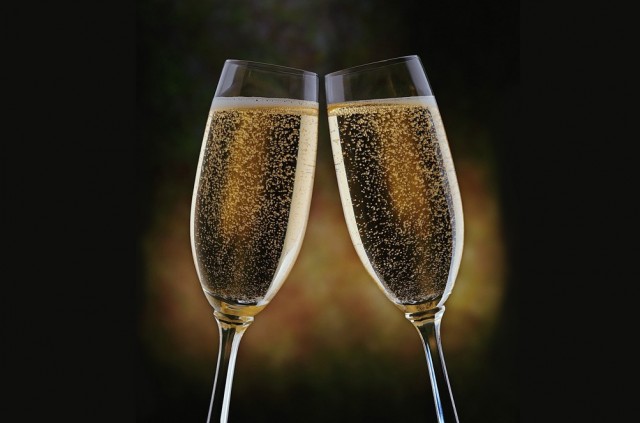 Called Fizz, the new event has been created by Ben Campbell-Johnson, who started the BFT with Danny Cameron in 2010, and will be held in London’s Fishmongers’ Hall on October 22.

In an interview with db yesterday, Campbell-Johnson said that he had already signed up 20 exhibitors, although he has set a target of 30 for this year’s event.

Fizz is designed to showcase sparkling wine from all countries of the world whatever the production method, and Campbell-Johnson said visitors could expect to see wines from South America, Australasia, Russia, Spain, Italy, England and France.

He also told db that the emphasis would be on products from places other than Champagne, although fizz from the famous appellation would not be discouraged from exhibiting.

“I have not targeted any of the Grandes Marques because they are shown at the CIVC’s annual tasting,” he commented, before saying that he expected some UK importers to use the show to pour grower Champagnes.

The show is timed to allow buyers to choose sparkling wine ahead of the important Christmas trading period.

Explaining his motivation to launch the new exhibition, Campbell-Johnson said Fizz as “born out of the success of the BFT [Big Fortified Tasting] and requests from importers to create a similar show just for sparkling wine.”

Since he announced his plans to hold the new event, he said that there has been a “very positive response” and “lots of well-wishing”.

He also said his aim for the event was to allow buyers to be able to benchmark sparkling wines, something that was hard to do at other trade events where the sparkling wines “often get forgotten about”.

Expressing his own confidence in the future success of Fizz, he also noted that sparkling wine was a growing category in the UK.