An international consortium of scientists is working on creating an artificial version of yeast by 2017, which could make beer cheaper and stronger. 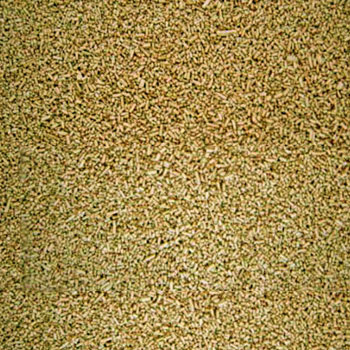 It will be the first time scientists have built the whole genome, or genetic code blueprint, of a “eukaryotic” organism whose DNA is stored within a nucleus.

All animals and plants fall into this category. Bacteria and blue-green algae are examples of more primitive organisms that lack nuclei.

Professor Paul Freemont, a leading member of the team from the Centre for Synthetic Biology and Innovation at Imperial College London, said: “It’s a massive leap forward. Yeast is a eukaryote – it’s a much more complicated cell. These are chromosomes that mimic the chromosomes in our own cells.”

He also said that the new yeasts could require less energy and tolerate more alcohol before dying, which would help brewers to create stronger and cheaper beer.

“Humans have adapted these organisms to our advantage, using their by-products to make alcoholic drinks and risen baked goods. Now we have the opportunity to adapt yeasts further, turning them into predictable and robust hosts for manufacturing the complex products we need for modern living.

“The brewing industry is very interested in this project for any new opportunities it may present as they use yeast to manufacture beer.

“One of the aims of the project is to develop this yeast strain as a vehicle that you can put in new chemical pathways and directly manipulate it in a way that is not possible at the moment.

“Clearly there are strains of yeast that are highly resistant to alcohol, but they all die off as the alcohol gets higher, so making more alcohol resistant strains will be very useful for that industry in terms of cost value.

“Strains that are metabolically more optimal and don’t require as much energy will also be useful.”

Science minister David Willetts, who announced that the UK government will be contributing £1 million to there research, said: “This research is truly groundbreaking and pushes the boundaries of synthetic biology. Thanks to this investment, UK scientists will be at the centre of an international effort using yeast – which gives us everything from beer to biofuels – to provide new research techniques and unparalleled insights into genetics. This will impact important industrial sectors like life sciences and agriculture.”