From a “quintessentially English” drink served in tea cups to new beers and cocktails, there are already a range of drinks to commemorate the future king. 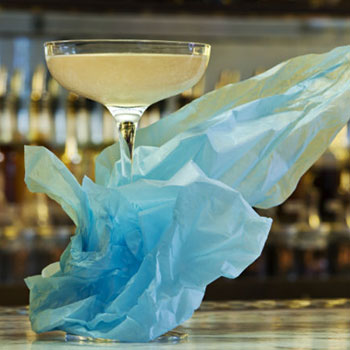 This week saw the birth of the Duke and Duchess of Cambridge’s first child, who is now third in line to the throne.

As many people across the UK and the Commonwealth celebrate the birth of the future king, it is no surprise to see a range of new drinks being created.

Here’s our look at just some of the new drinks created and released this week. 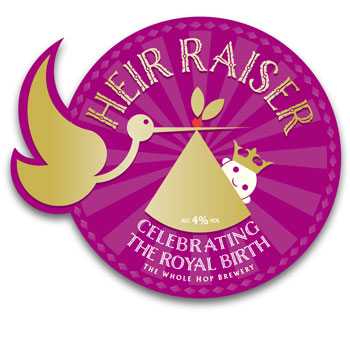 The McMullen Brewery in Hereford has released its Heir Raiser beer to mark the royal birth. The 4% abv ale is described as a “light coloured, crisp refreshing pint with a light, hoppy finish”.

The Westport Bar in St Andrews has created a cocktail to celebrate the birth. The Duke and Duchess met while they were students at the University of St Andrews and the bar is said to have been one of their haunts. The cocktail is made with Prosecco, strawberry juice and Chambord. 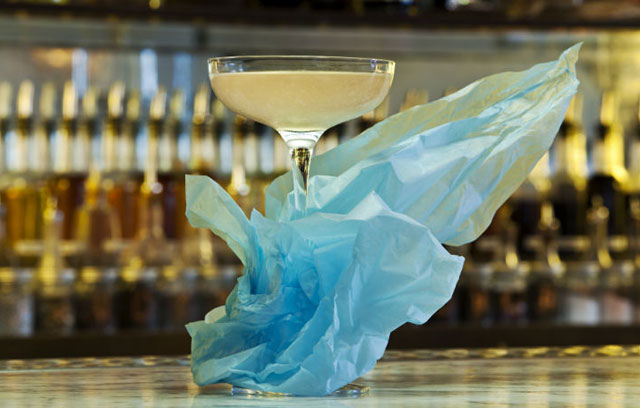 The Langham Hotel in London has created a cocktail called the Royal Toast, which will be served until 22 August. The Champagne cocktail was created by the 2012 International Bartender of The Year Alex Kratena, it combines Tapatio Tequila, cedar wood syrup, lemon juice and Peychaud’s bitters with Ruinart blanc de blancs. The drink is served in a coupe glass wrapped in a scented blue crepe paper and costs £16.50. 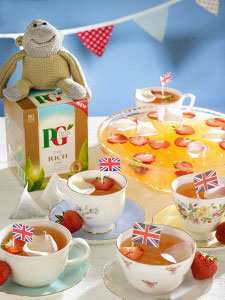 This “quintessentially English” cocktail takes the traditional cup of tea to a new level and comes from tea maker PG Tips.

The drink mixes strawberries, rose petals, PG Tips ‘The Rich One’ tea, optional gin and sparkling wine, cucumber, apple juice, elderflower and mint, and is described as perfect for a garden party, with afternoon tea or as an aperitif.

A PG Tips spokeswoman said: “We hope the Queen will be chuffed with this celebration cocktail and we’ll definitely be enjoying a royal tea cup or two now the royal baby is born.” 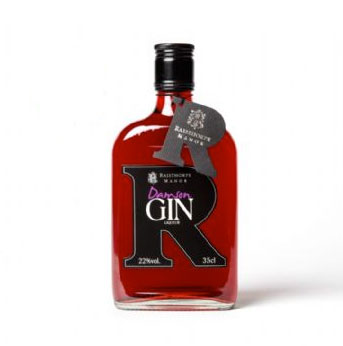 Gin and liqueur producer Raisthorpe Manor, in the Yorkshire Wolds, described the regal refresher as a “noble fizz fit for a prince” combining its damson gin liqueur with half a teaspoon of powdered sugar and a squeeze of lemon to be poured over ice and topped with soda. 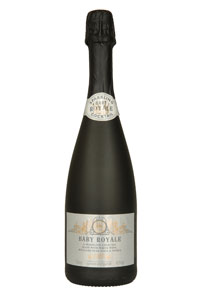 Marks & Spencer customers can toast a drink to the royal baby with a ‘Baby Royale’, a cocktail made with white wine, Williams pear juice and vodka. Those wishing to abstain can still enjoy a ‘Pear to the Throne’ juice drink from the supermarket chain. 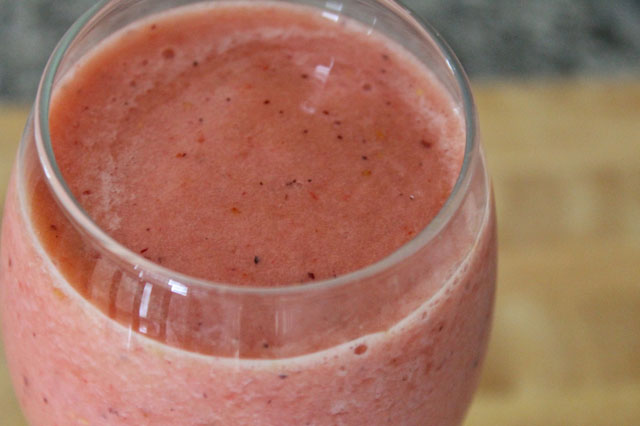 This is not necessarily a new cocktail, especially as the Duchess should already have had her baby shower. The baby shower smoothie is a blend of fruit, gin liqueur, vanilla ice cream and ice cubes, while pear for the heir mixes juiced pears and apples and lemon juice shaken with sloe gin and a dollop of honey. 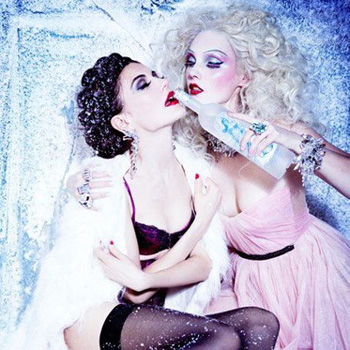 Snow Queen Vodka in association with a number of bars in London is offering a range of royal baby cocktails to customers. This includes this Prince’s sparkler, which contains Snow Queen vodka, maraschino, fresh lemon & bubbles and is then sweetened with grenadine. 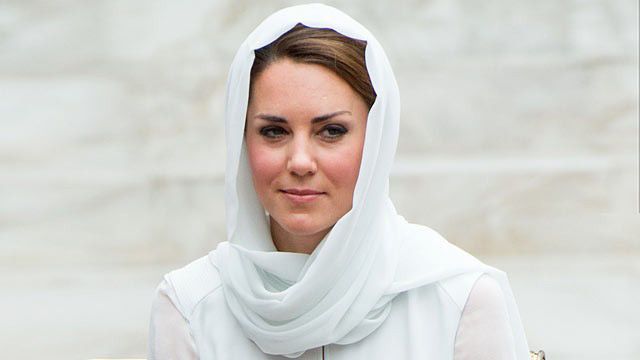 Now that she has given birth the Duchess of Cambridge may decide to treat herself to a drink, but will she enjoy her favourite drink? As we previously revealed her fave is a cocktail known as the “crack baby”. The cocktail is made with passion fruit juice, vodka and raspberry liqueur and is then topped off with Champagne. These cocktails were served to guests at the evening party of the Duke and Duchess’s wedding. 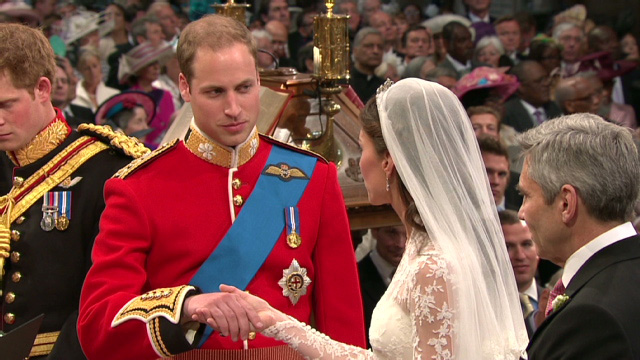 There are several drinks which are listed as favourites of Prince William. In his younger days he was a fan of Stella Artois and sambuca shots. When he was visiting the Mahiki nightclub he enjoyed its £135 “Treasure Chest” cocktail, which is made with brandy and peach liqueur topped with a bottle of Champagne and served in a wooden chest. Now the Duke of Cambridge is said to favour Guinness.