Breaking Bad beer to be released

A beer inspired by the American TV series Breaking Bad is to be released. 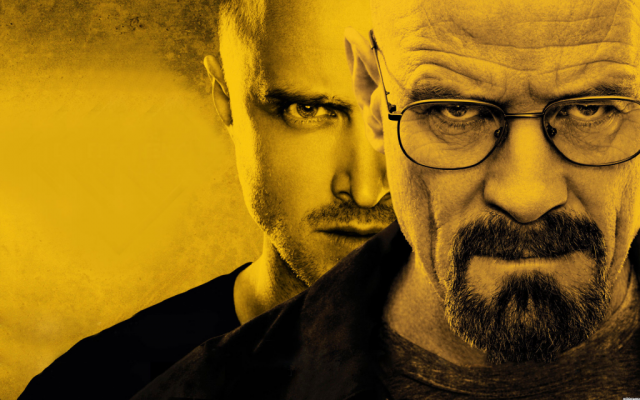 The brainchild of Marble Brewery in Albuquerque, New Mexico, where the drama series is set, India Black Ale Heisenberg’s Dark will be made to honour the show’s final season.

Marble Brewery has a connection to Breaking Bad, having occasionally been used as a location in the show.

To begin with, the beer will only be on sale in Albuquerque, though the brewery is looking into rolling it out across the US.

This is not the first beer inspired by a TV show to make it to bottle – Game of Throne’s has spawned Iron Throne Ale made by New York brewer Ommegang, while fans of The Simpsons can quaff Duff Beer.

And it’s not only brewers getting in on the act – earlier this week db reported that a wine range inspired by British period drama Downton Abbey is soon to be released.

Breaking Bad season 5 is set to return with its final eight episodes on 14 July.

The show follows Walter White, a struggling high school chemistry teacher who is diagnosed with inoperable lung cancer at the beginning of the series.

He turns to a life of crime, producing and selling methamphetamine with a former student, Jesse Pinkman, with the aim of securing his family’s financial future before he dies.