Renaissance Pubs is celebrating its 10th anniversary with the launch of its own beer, gin and house wine ranges. 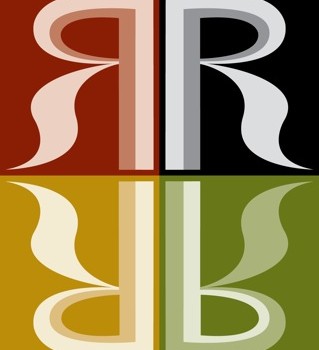 The London pub group has already introduced its “Ten” beer, a 4% abv golden amber ale made by local Sambrook’s Brewery, which went on sale at the beginning of May across its six venues in both bottle and draught format.

The beer combines British barley and a blend of hop varieties in the form of citrusy First Gold, full-bodied Challenger and bitter WGV hop varieties. It also features a recently discovered hop with a “gentle, floral aroma” that was found growing in Kent and has been named Renaissance.

In June the group will launch its Ten Gin, produced in collaboration with Thames Distillers using a blend of 13 botanicals. 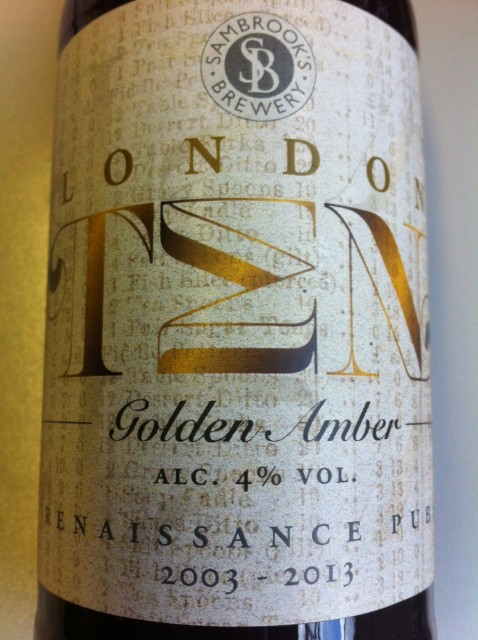 Meanwhile the Ten house wine range features a Barbera red and Cortese white, both of which come from Piedmont based producer Araldica. The pub menus feature food recommendations to go with both wines.

Founded in 2003, Renaissance Pubs has now built up six venues across south London: The Avalon, The Stonhouse and The Abbeville in Clapham, The Bolingbroke in Battersea, The Rosendale in West Dulwich and The Tommyfield in Kennington.