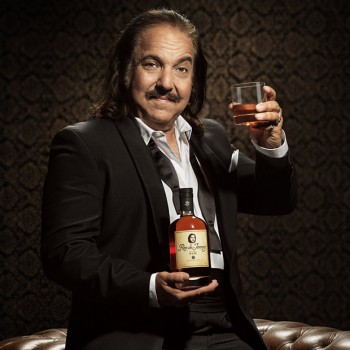 When the Ron de Jeremy rum launched in 2011, one reviewer said: “I honestly don’t think that there has been a rum – or any product for that matter – that I have had more people ask me for my opinion on in hushed tones than Ron de Jeremy.”

And that is, perhaps, no great shock. The marketers of the rum have adopted a rather tongue-in-cheek campaign, with the saying: “Long and smooth, it’s perfect naked” and it’s no surprise to see Jeremy surrounded by beautiful girls as he talks about the rum. There is even a Ron de Jeremy calendar available.

Well, that’s OK then. So with misconceptions firmly squashed, let’s take a look at the favourite drinks of some of these adult movie stars. 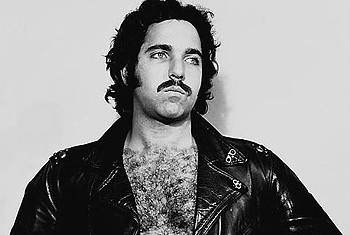 Ron Jeremy is perhaps the biggest male name, yes name, in the adult movie business and his Ron de Jeremy rum is labelled as “the adult rum”. Jeremy is listed by Guinness World Records as the man who has made the most appearances in adult films.

He has starred in more than 2,000 films and has directed nearly 300 more. Jeremy has been inducted into both the Adult Video News (AVN) and X-Rated Critics Organisation (XRCO) Hall of Fame and earned a spot on the Adult Star Path of Fame.

His favourite drink is, of course, rum. On the drink’s website consumers are asked to “Please enjoy responsibly and never do anything Ron wouldn’t.” Hmmmmm. 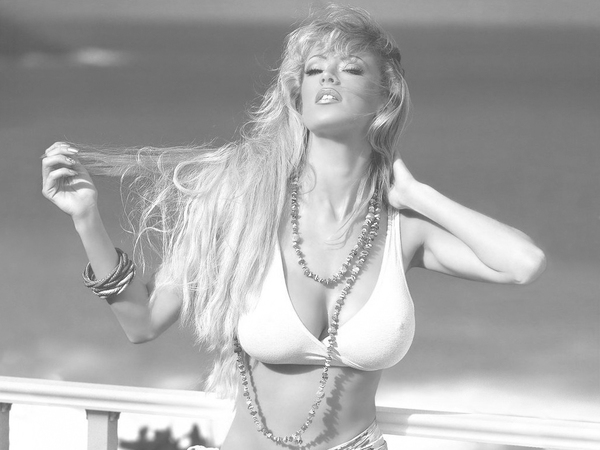 Jameson has also bought a vineyard in California, which now produces two sparkling wines, with the highly imaginative names Hardcore and Softcore (see below). “Hardcore is from an ancient crop, while Softcore is younger and softer.”

When looking for her adult movie name Jameson looked through the phone book for inspiration, wanting a surname that began with the same letter as her first name. She settled on Jameson as it is also the name of her favourite whiskey. 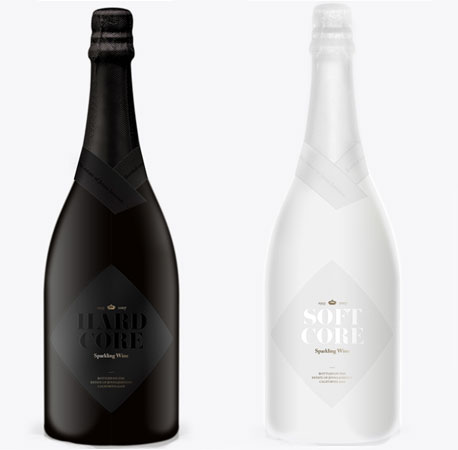 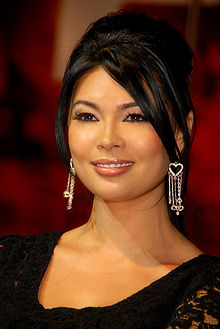 Although she has now stopped drinking, she said in an interview with FHM: “I’d be partying every day, drinking a bottle of wine and a load of Jack every night.” 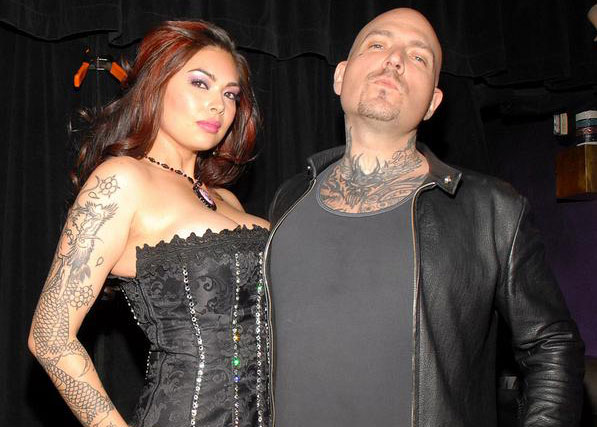 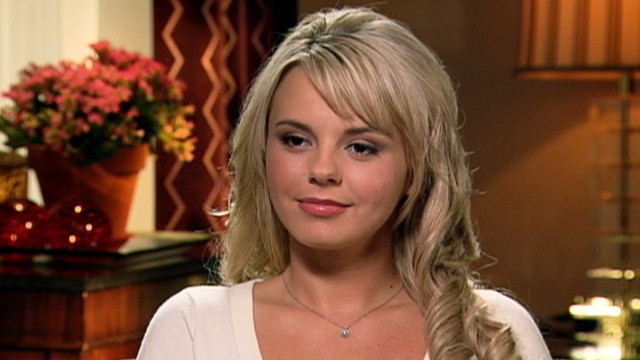 To those who are not very familiar with the stars of the adult movie business, Bree Olson is possibly better know as one of the women who moved in with Charlie Sheen during his infamous “Winning” meltdown in 2011. He referred to her as one of his “goddesses” during that time. Olson appeared in over 250 adult films before she retired from the industry in 2010 and has said that her favourite drink is Jägermeister. 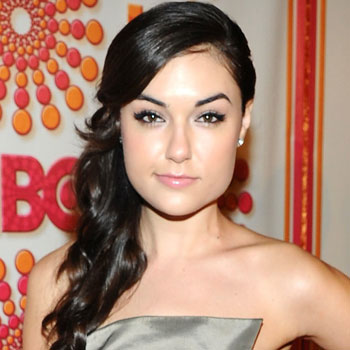 Sasha Grey is another former adult star who has gradually made the transition into mainstream popular culture having appeared in several films and the television series Entourage.

A regular tweeter, Grey’s Twitter profile says that she is a “Single Malt enthusiast”. In a recent interview she was asked what she would do if she knew she only had 48 hours left to live, she replied “buy a bottle of the rarest single malt Scotch” before heading off on the ocean in her yacht. 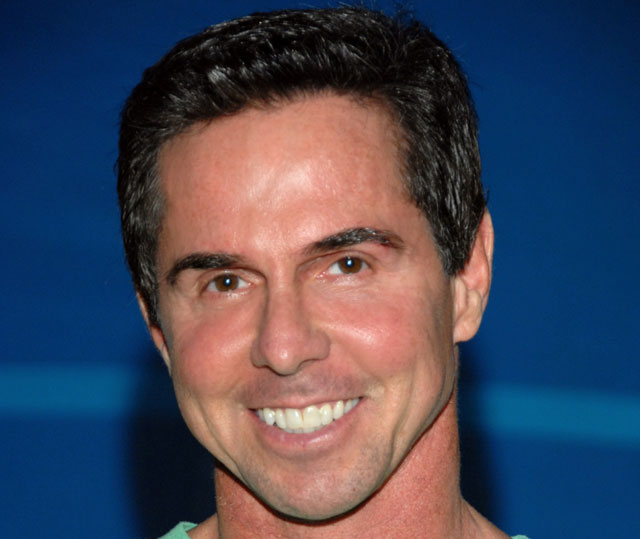 In the early 1990s North published a book, which was labelled as “a guide to meeting and sleeping with beautiful women”, the book had the delightful title “Penetrating Insights”. His favourite drink is Jack Daniels and coke. 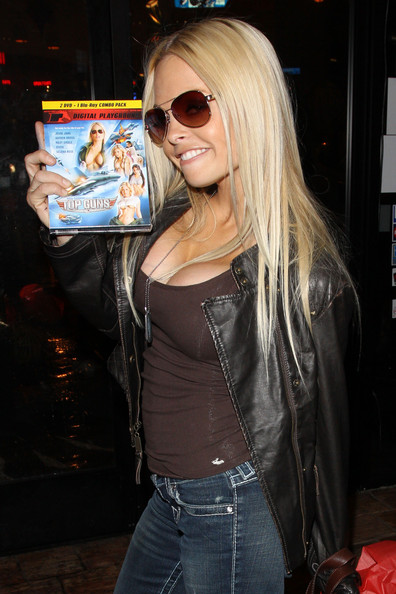 At the launch of the range in 2011, Jane said: “Diosa Tequila is the greatest tequila I’ve ever had. I am so excited to find out what everyone’s favourite flavour is.”

Jane also said in an interview: “I am such a country girl. I like my truck. I like to go to the lake and drink beer. I like to go mudding. I like football games.” Mudding? Any ideas? 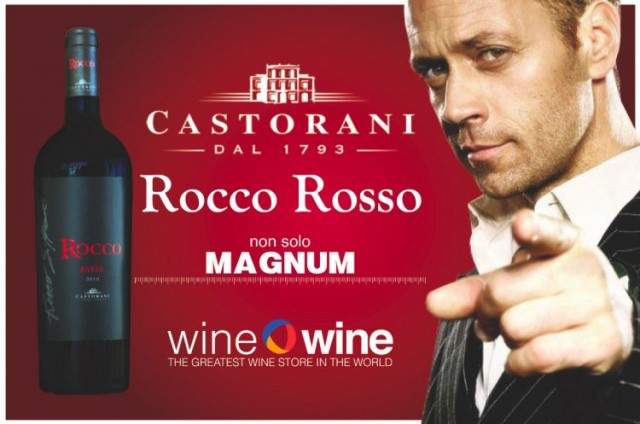 Italian adult star Rocco Siffredi has starred in more than 450 adult movies, directed a further 250 and has formed an unlikely alliance outside of adult entertainment with ex-Formula One driver Jarno Trulli.

The pair have launched an Italian red wine made from Montelpulciano grapes, which was launched at Vinitaly. The pair also plan to launch a bar in Budapest, which claims to offer the bizarre combination of fine wine and cuisine, while being a place for fans of hardcore movies to meet.

Of his wine Siffredi said: “The wine has a deep connection with eroticism and with the right person is able to create the perfect atmosphere for a fun night.” 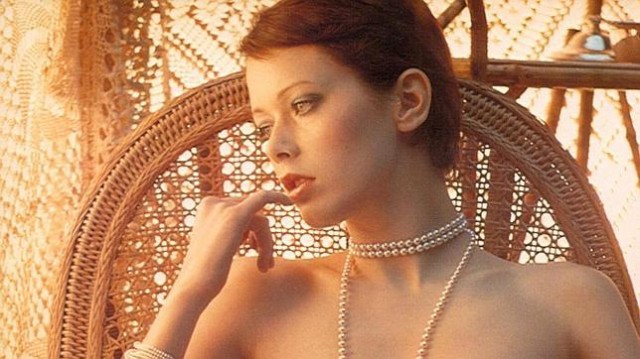 Star of the Emmanuelle films of the 1970s Sylvia Kristel sadly died in 2012, following a long battle with cancer. As well as the Emmanuelle series Kristel starred in over 50 other movies, including Private Lessons, which was one of the highest grossing independent films of 1981.

Dutch-born Kristel always said that Cognac was her favourite drink.