The Campaign for Real Ale (Camra) has published its latest pub tracker statistics, which show that 26 pubs a week are closing in the UK. 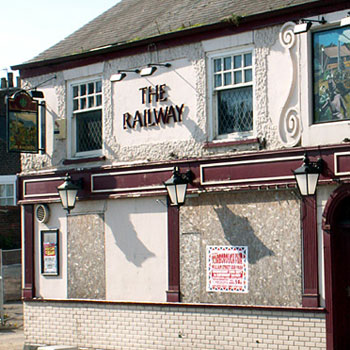 The stats show that the rate of pub closures has risen during the six months up to March this year, compared to earlier in 2012; previously Camra recorded 18 pub closures a week.

The organisation said that this increased rate of pub closures shows that the scrapping of the beer duty escalator and cut in beer duty that were announced in this year’s Budget, could not have come at a more important time.

Mike Benner, chief executive at Camra, said: “We believe that the scrapping of the beer duty escalator and the extra 1p off beer duty announced in this year’s Budget could mark a turning point for pubs.

“With a better deal on beer tax, the Government’s plans for pub company reform and the ‘List Your Local’ scheme, announced during Camra’s Community Pubs Month, we are hopeful that the fortunes of Britain’s pubs are set to change .”

Camra’s List Your Local initiative is aimed at getting 300 pubs around the UK listed as “Assets of Community Value” by the end of 2013. Camra hopes that by doing this community’s should have more power should the pub be put up for sale. In a statement Camra said this initiative will “stops a valued, profitable community pub being sold for short term financial gain by the pub’s owner.

“Listing your local as an ACV provides communities with the power to stop the clock when faced with the a pub going up for sale, earning valuable time to explore options for saving the pub.”