A new exhibition by the British Council reveals the etymology of common English words that originated overseas, including “booze”.

Called The English Effect, it explores “the impact and value of the English language” with three zones, the last of which highlights English words which are sourced from other languages.

The top ten most common of such words features in this section, with “booze” coming in at number two behind “dollar”.

According to the British Council, booze was once spelt bouse and comes from the medieval Dutch verb būsen, which means “to drink to excess”.

The word first appeared in medieval English, but it is found more frequently in the 1500s, when it was used by “thieves and beggars”. It then gradually spread to general slang and colloquial use.

Meanwhile, the word “dollar” originates from the German Taler, a coin first minted in 1519 from silver mined in Joachimsthal.

Dollar occurs in English from the mid-1500s, referring to various silver coins used in the British colonies in North America at the time of the War of Independence. The word was later adopted as the US currency in 1785.

“It’s fascinating to look at how many of the words we use today have overseas roots, and what this says about the UK’s cultural ties with the world throughout history,” said Mark Robson, director of English at the British Council.

There are of course many other drink-related words in the English language which originated from abroad but don’t feature in the exhibition, and the drinks business has put together a selection of these over the following pages (and would welcome further suggestions).

The English Effect is open now and runs until 30 June this year. It is held at the British Council’s headquarters at 10 Spring Gardens, London SW1A 2BN – between Trafalgar Square and the Mall.

Following its three months in London, the exhibition will embark on a tour of British Council centres around the world. 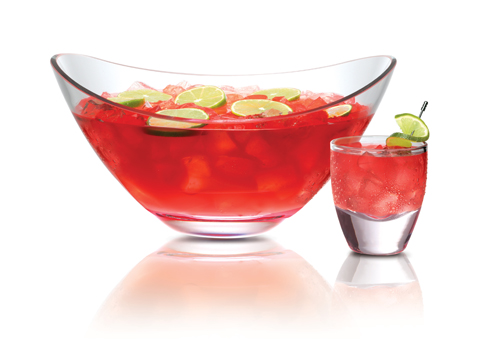 The word “punch” derives from the Hindi word panch meaning “five” in reference to the number of ingredients used in the mixed drink (spirits, water, lemon juice, sugar, spice). 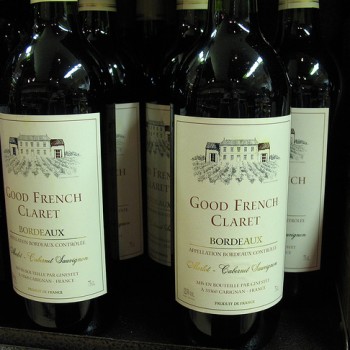 Used to describe red Bordeaux, the word “claret” comes from the French vin claret, meaning clear or light-colored red wine. Its use to describe the red wine of Bordeaux is first recorded in 1700. 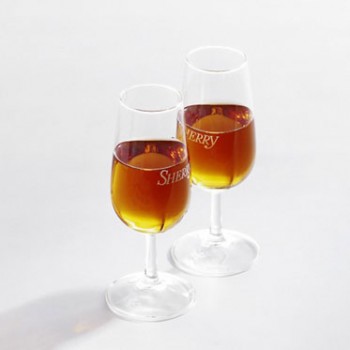 The word “sack” was historically used to describe Sherry, from the Spanish saca, meaning “extraction” from the solera. The word “Sherry” is an anglicisation of Xeres. 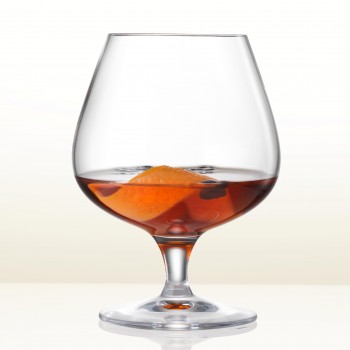 Brandy is an abbreviation of brandywine from the Dutch brandewijn meaning “burnt wine”. Use of the word is first recorded in the 1650s. 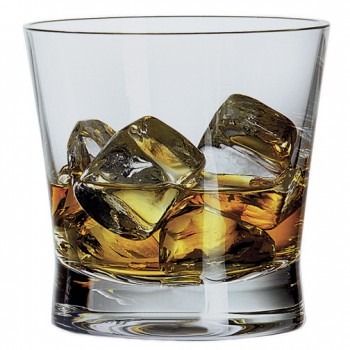 The word whisky comes from the Gaelic uisge beatha meaning “water of life,” from Old Irish uisce “water” and bethu “life”. The Gaelic is believed to be a loan-translation of Medieval Latin aqua vitae, which had been applied to alcoholic drinks since the early fourteenth century.

Other early spellings in English include usquebea (1706) and iskie bae (1580s). The distinction between Scotch whisky and Irish and American whiskey is a nineteenth century innovation.

Although primarily used in America, the word “hooch” or “hootch“ is a term for cheap whiskey from 1897, and is a shortened form of Hoochinoo (1877) meaning “liquor made by Alaskan Indians” from the name of a native tribe in Alaska whose distilled spirit was a favourite with miners in 1898 Klondike gold rush. 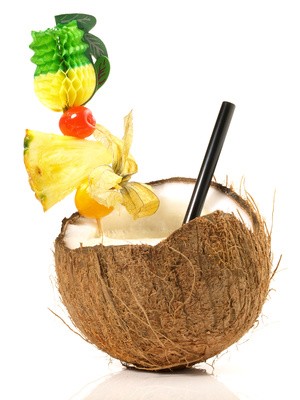 The word “rum”, used to describe “liquor from sugar cane or molasses”, comes from the words “rumbullion” (meaning “a great storm”) and “rombostion” (meaning “a strong liquid”) which were used in the 1650s. The origin of these words however is uncertain.

Rum has been used since 1800 in North America as a general name for spirits and a “rum-runner” is a “smuggler or transporter of illicit liquor”. 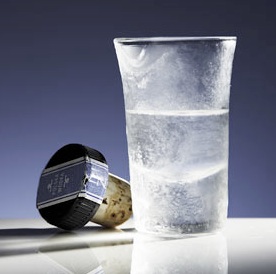 Vodka means “litte water” in Russian from voda “water” and the diminutive suffix ka. Its first recorded use in English is 1802.

The word “gin” can be traced to 1714, when it was adopted as a shorting of the Dutch genever meaning “juniper” – source of gin’s distinctive flavour. 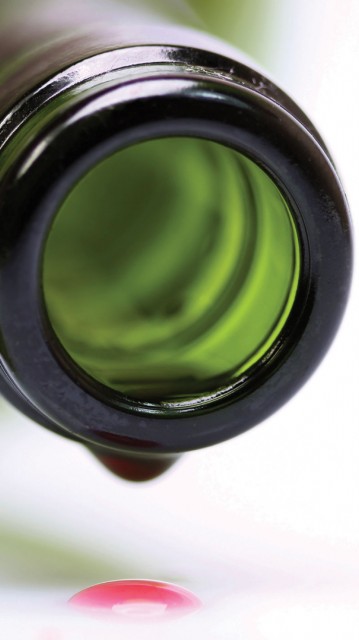 The word “wine” stems from the Old English win, which comes from the Proto-Germanic winam, an early borrowing from the Latin vinum, meaning “wine”.