While the 2012 vintage in Bordeaux has been widely hailed as better than 2011, it will still be a hard sell according to one of the region’s key négociants. 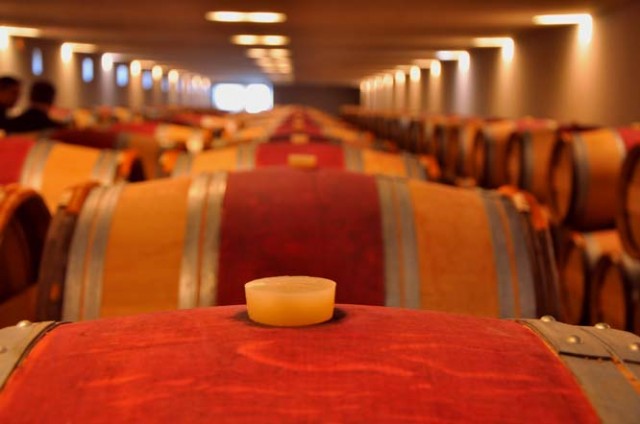 Jean-Christophe Mau of négociant Yvon Mau told the drinks business that the négociants are still suffering a hangover from the 2011 vintage.

“I’ve still got 60% of my 2011 stock left and it isn’t shifting – we haven’t sold very much wine so far this year and I need to get rid of it before the end of the year.

“I bought a lot of 2011 to keep the châteaux happy and maintain my relationships with them, but now I have the problem of selling it, so I’m very wary about buying too much 2012 and having the same problem again this year,” he said.

Mau, who splits his time between Yvon Mau and running both Château Brown and Château Preuillac, highlighted that the need to buy was stronger last year.

“We were in a different position last year as we had very little stock due to the runaway success of 2009 and 2010, so needed to replenish with the 2011s.

Mau admitted that he was looking to buy around 40% less wine this year in order to manage his stock situation.

“2012 is a complicated vintage to buy and sell as the quality to price ratio is not great. The top châteaux won’t want to reduce their prices because the quality is better than 2011, but they should come down because the market demands it,” he said.

Mau believes Bordeaux is suffering from an image problem due to its lofty prices.

“Bordeaux has gained an unfavourable reputation for being unaffordable, which is putting people off from buying it. Around 30 top names in the region are bulletproof but the rest of the châteaux are vulnerable,” he warned.

“We sell virtually all of our stock en primeur and half of it to négociants, who are still very keen to buy from us this year despite it being a hard campaign.

“We’ve had a lot of requests for our wines already, as we only make around 7,000 cases a year. The négociants seem happy to buy now with the view to selling it down the line,” she said.