04 Mouton on the rise

Liv-ex has reported that Mouton Rothschild’s 2004 vintage has risen 37% in value in the last six months. 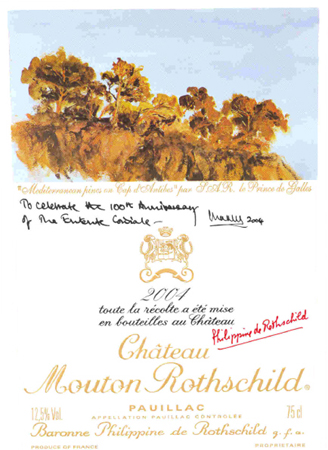 As Liv-ex noted on its blog, “Mouton 2004 – a first growth with several years in bottle, good critic scores, and available for under £200 per bottle – presented a key opportunity for value.”

It is not the only older Mouton to have caught buyers’ attention of late. In November last year, the 1996 saw a period of strong trade, for very similar reasons to the 2004.

Certainly after difficult conditions for Bordeaux last year and a broadening of the market to include Italy, California and Burgundy in particular, it would appear that there is a growing confidence and interest in Bordeaux again.

A positive en primeur campaign this year could boost that yet further.