Fears have been sparked in New Zealand of a wine glut after one of the driest summers on record has led to outstanding grape-growing conditions across the country. 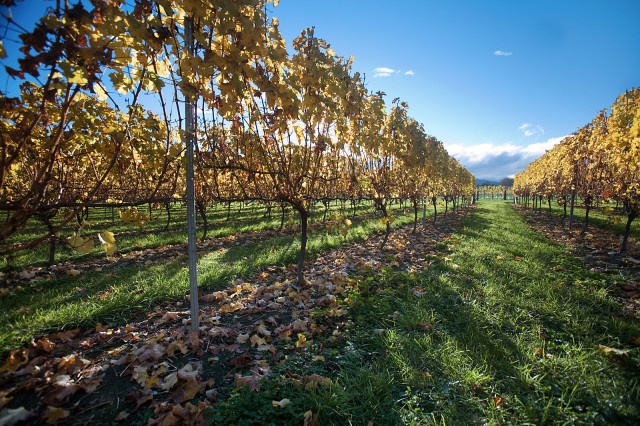 Down 18% on 2011, the 2012 crop helped to rebalance supply and demand within the New Zealand wine industry.

New Zealand is not a stranger to overproduction – a bumper crop in 2008 resulted in a 27-million-litre glut that slashed wine, land and grape prices.

The overproduction also led to an increase in exports of cheaper bulk wine shipped in giant plastic bladders to New Zealand’s key export markets – a practice that jars with the country’s successful premium wine image.

Paul Munro, a partner at Deloitte who specialises in the wine industry, said the recent hot, dry weather in New Zealand would lead to a strong harvest and a risk of a return to oversupply.

“The industry has got to be careful that it doesn’t flip-flop back into that sort of supply imbalance and produce too much for the market,” Munro told The New Zealand Herald.

“It’s a fine balance that the industry needs to manage carefully and New Zealand Winegrowers are doing a good job in terms of keeping that message top of mind so producers don’t attempt to harvest large volumes of product,” he added.

New Zealand Winegrowers chief executive Philip Gregan said the group was expecting the 2013 vintage to be larger than last year’s, but that variable crops in many regions were making it difficult to accurately forecast.

Stuart Smith of Fairhall Downs Estate in Marlborough told TNZH that there was always a risk of overproduction but a larger harvest would be “welcomed”.

Smith said the bumper crop wouldn’t have an impact on prices, unless the vintage was “massive”.