The world’s most fattening drinks

From a Long Island iced tea to a white Russian we reveal which drinks have the highest number of calories.

A recent study claimed that the beer belly is a myth adding “there is no scientific evidence to support the assertion that beer causes weight gain”.

The UK’s public health minister, Anna Soubry, recently revealed that the government is considering displaying the amount of calories contained in bottles of beer, wine and spirits. Californian wine giant Gallo has chosen to reveal the number of calories on its new lower alcohol wines and a number of other new low and lower alcohol wine launches, such as Skinnygirl wine from US reality TV star Bethenny Frankel, have flagged up their low calorie credentials in their marketing material.

While carbohydrates are present in beer, which are bad according to the Adkins diet, there is no fat or cholesterol in the product. So which drinks should you avoid if you are counting the calories?

Tomorrow we will reveal which drinks have the lowest number of calories. 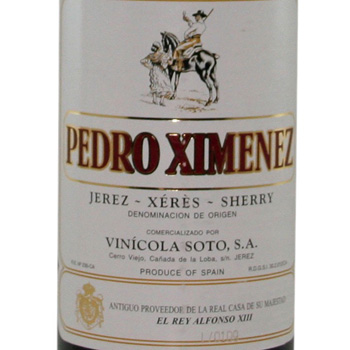 With 400g per litre of residual sugar Pedro Ximenez is one of the sweetest drinks available and is served as a dessert wine.

The high sugar content with the alcohol content of 17% abv mean that this drink also has a high calorie content. The main thing that keeps the number of calories relatively low is that PX is usually served in 120ml size. 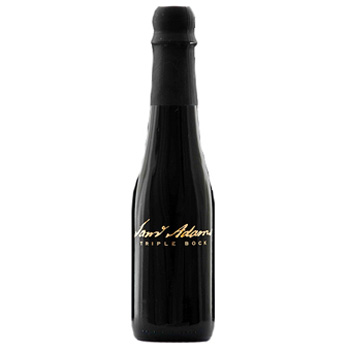 This is the beer that Samuel Adams claims “launched our odyssey into extreme brewing” and at 340 calories per bottle is one of the highest calorie beers currently available.

The beer is described as being “smooth and very complex, like an unusual port wine” and has an 18% abv. Chocolate malts and maple syrup are added to this dark, sweet beer, which is usually served at room temperature and should be sipped slowly. 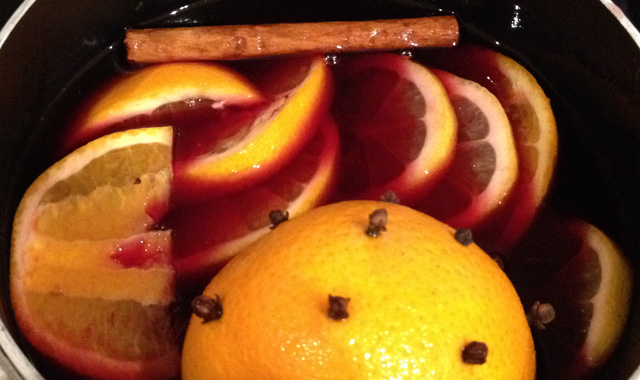 A Christmas favourite for many, mulled wine can add a significant amount to the seasonal calorie count. Mulled wine is a combination of wine, or Port, which is gently heated with sugar and additional spices including cloves, nutmeg and cinnamon as well as fruit juice, vanilla and star anise.

Many people like to add an extra measure of alcohol such as sloe gin or Grand Marnier. The wine, sugar and other spirit all combine to give mulled wine up to 400 calories per glass. 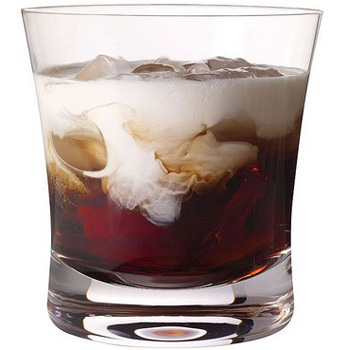 A favourite of “The Dude” in the cult hit movie The Big Lebowski it is, perhaps, no great surprise to see the white Russian cocktail in the high calorie list.

It is the cream, which goes with vodka and a coffee liqueur, that really gives the white Russian its high calorie (and fat) content, packing up to 500 calories per drink. 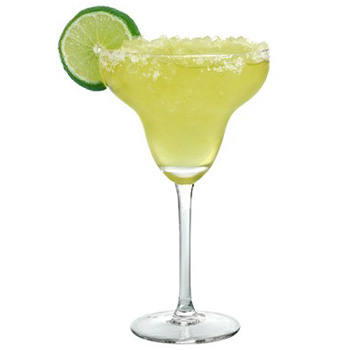 This classic cocktail has found its way into the high calorie counter thanks to the introduction of sour mix, which makes it easier to enjoy this drink at home.

The cocktail combines with Tequila, triple sec, lime juice, while the sour mix for use at home is a combination of sugar, water, lemon and lime but this adds up to around 550 calories a glass, which is the same number of calories found in a Big Mac. 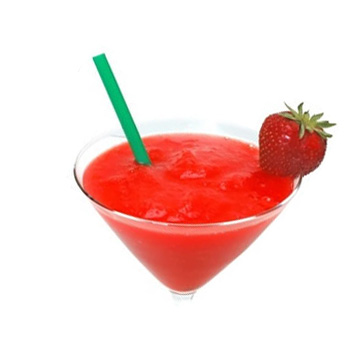 Whether served straight-up or with a fruit such as strawberry or banana, this cocktail contains a sugar syrup, which makes it delicious and sweet but also packs in the calories.

Another drink coming from Cuba the daiquiri is a mix of white rum, lime juice and the sugar syrup. The drink became popular during the 1940s, when rum was more readily available than whisky or vodka and various fruit variations are still a favourite in cocktail bars. 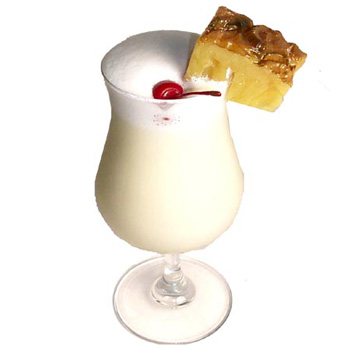 The piña colada was invented by Ramón Marrero in the 1950s, while he was working at the Caribe Hilton International Hotel in Puerto Rico.

In 1978 Marrero was presented with an award for selling the three millionth cocktail. Made with white rum and pineapple juice it is the addition of coconut cream that means a piña colada can contain up to 640 calories. 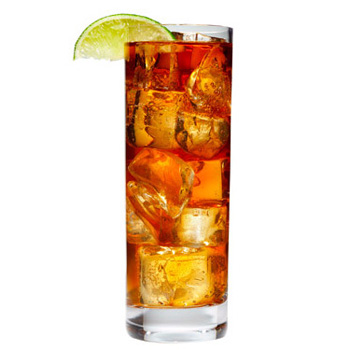 Although this drink tastes similar to an iced tea, it does not contain any tea and is probably best avoided as something to drink with your breakfast.

The drink contains equal parts of vodka, gin, Tequila, rum and triple sec, but it is the addition of sour mix and cola that helps to give it the high calorie hit.

Outside of the US the sour mix is often substituted for varying combinations of fruit juice, but the original version contains up to 780 calories per glass. 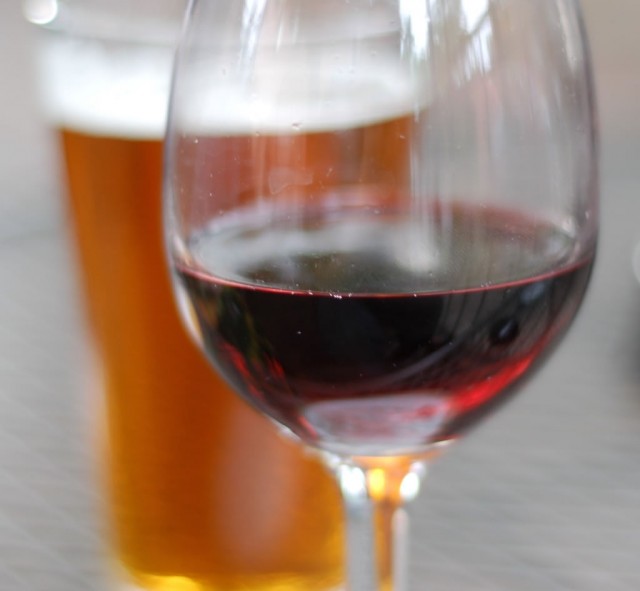 Drinkaware.co.uk’s unit calculator helps you to more accurately keep track of your units and your calorific consumption. As a guide to what you are consuming a pint of Carling contains 187 calories, while a pint of Guinness has 210. If you are more of an ale drinker a pint of London Pride has 199 calories and John Smith’s contains 153 per pint.

And finally for your information a standard 330ml size can of cola contains 140 calories, while a large glass of concentrated orange juice has slightly more, with 142 calories.