Chivas flushes thousands of litres away

Workers at a bottling plant in Dumbarton have accidentally flushed thousands of litres of whisky down the drain. 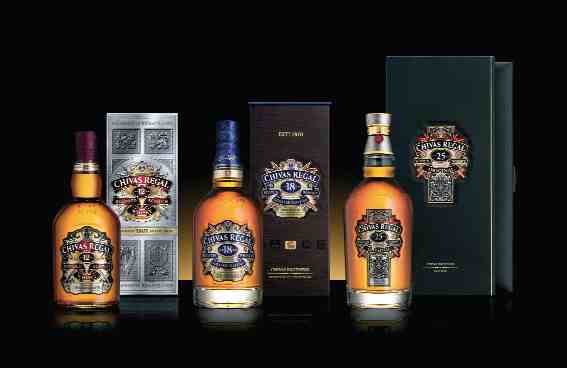 The mix-up was reported at Chivas Brothers’ plant on Tuesday night this week while equipment was being cleaned.

The workers are said to have flushed the whisky away instead of just draining away the waste water.

Quite how much was lost is unclear but a spokesman for the company said that it was not as much as the 18,000 litres mentioned in some newspapers.

Chivas released a statement saying: We are currently investigating an accidental loss on the 26 of February at our Dumbarton site, where some spirit was released to the local water treatment plant.

“There has been no release of spirit to the River Leven or any other local water course. We have informed Scottish Water and all other relevant authorities.”

The smell was said to be so strong that sewage workers noticed it.

Scottish Water also issued a statement in which it explained, “Staff at our waste water treatment works were already aware of a problem and were working to identify the source when contacted by Chivas Brothers.

“Our trade effluent team have now visited the company to get an oversight into its failure investigation so that we can ensure all possible precautions are being taken to prevent a repeat.

“Discharging large volumes of alcohol into the sewer network can have an adverse impact on waste water treatment processes, particularly during dry, cold weather.

“We are continuing to closely monitor our Dumbarton waste water treatment works to ensure treatment has not been compromised.”

Elsewhere in Scotland a lorry carrying beer was reported to have overturned on the M8 between Glasgow and Edinburgh. Nobody was hurt in the crash and locals quickly came to the driver’s aid.

During the clean-up it was reported that several cases of the cargo were taken in lieu of payment. A spokesman for Strathclyde police said they were “aware” of people taking crates and that inquiries were on-going.