Chianti Classico needs to focus on its villages 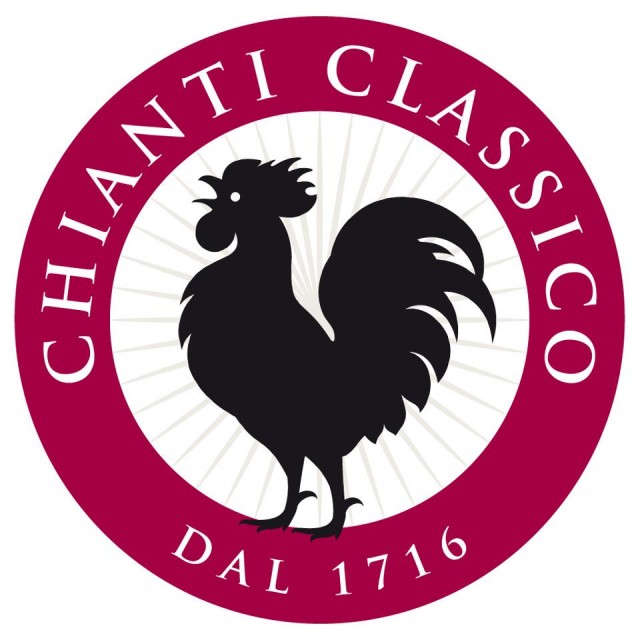 In his latest blog post for the merchant and speaking to the drinks business at BBR’s press tasting earlier this week, Green said that the quality of Chianti Classico has “never been higher” and “the identities behind the different villages never more clearly defined.”

Speaking to db, he said: “People often compare Piedmont to Burgundy and Tuscany to Bordeaux because of the bigger estates and blending and Super Tuscans and so on.

“But what Tuscany does really well is Sangiovese. It’s bigger and more complete now and they don’t need Merlot to cover any of the cracks,” clearly leading to purer, more distinct wines.

He added that there was still some confusion over Chianti and Chianti Classico – something that greater differentiation in Chianti Classico on a village level might help solve as well as “acknowledging the identity and authenticity of each village.”

What is more, at a time when collectors are searching for greater diversity, and provenance when buying fine wines, a village denomination could prove extremely beneficial.

He described his mounting frustration with the regional consorzio which happily organises producers into villages at its tastings and in its marketing but has so far “fudged” the issue.

After decades of dispute, in 2010 it was finally announced that Chianti would separate from Chianti Classico, and clear boundaries were laid down to enforce the issue.

However, unlike in the Langhe where it was recently announced that there would be vineyard delimitations (menzioni geografiche), no such statement has been made in Chianti.

Instead, the consorzio recently announced plans to slightly update the gallo nero cockerel (pictured above), introduce a new “gran selezione” and to reinforce what constitutes a riserva.

Green noted the producers dismay at this “authentic revolution” as, “yet another example of bureaucratic tinkering without adding any real value to a product they’ve slavishly refined over the years, they scoff that the ‘Gran Selezione’ is just one ‘Grand Casino’ (‘big mess’).

“Sorry Consorzio but to me the term ‘Gran Selezione’ is just plain ‘naff’, harking back to the 1980s, while the term ‘Riserva’ is generally regarded in the UK as ‘passé, a massive fudge, a wine that lacks provenance, has spent too long (drying out) in wood and is often too expensive…”

He argued that it is more than possible to conduct a tasting pitting Chianti Classico villages against one another as is already done with Pommard vs Volnay or Margaux vs Pauillac.

Indeed, at the BBR tasting he presented four Chianti Classicos each from a different village (Villa Calcinaia in Greve; Bibbiano in Castellina; Monte Bernardi in Panzano and Badia a Coltibuono in Gaiole) and each with a 2010 and a 2008/9 vintage by way of comparison.

In conclusion he argued on his blog that Chianti Classico should remain as the generic style classification for the DOCG and the very best wines should display their village name.

“It’s time to put each one of the Chianti Classico villages firmly on the map by writing them clearly on the labels, notably not as ‘Greve in Chianti’ but simply as ‘Greve’ so distinguishing the wines from the their volume driven neighbours (Chianti).”

He added to db, “One doesn’t talk about Burgundy so much as one talks about the villages. We need to create and talk about these differences.”

Sadly, he concluded, until or unless some of the larger, volume-driven, producers with interests in both Chiantis were willing to give up their claims then this idea would probably not go ahead even if it was unofficially accepted.

On a similar theme, db recently reported that Querciabella had acquired land in Chianti Classico with the express intention of producing single vineyard crus.