The New York Times called Keith McNally “the restauranteur who invented Downtown” and he has opened some of the city’s most iconic restaurants in the last 30 years. 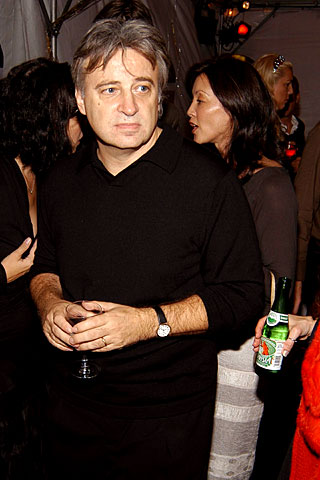 From Nell’s to Balthazar and Pastis to The Odeon, McNally has built an “empire of stylish brasseries.”

He has also written and directed two feature films.

Born into a working-class family in England but based in NYC, McNally has now opened Balthazar in London, which he says will have a sense of excitement mirroring the electric atmosphere of his New York original.

Click through the following pages to see the top 10 restaurants that McNally opened in New York. 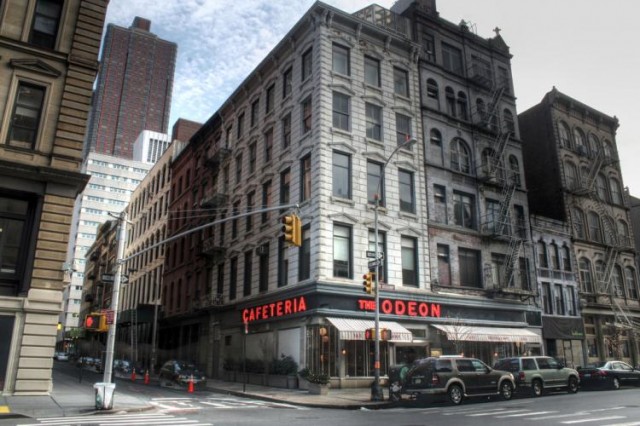 McNally’s first venture opened in Tribeca in 1980. According to Vanity Fair, The Odeon defined the hedonism of New York in the 1980s, and the restaurant’s neon sign was described as “a homing beacon that signalled a new chapter in New York’s nightlife”.

The restaurant was frequented by the likes of Andy Warhol, Jean-Michel Basquiat and David Bowie and The New York Times said it “may be the most consistent restaurant ever to put down roots south of 14th Street” adding that it bistro cuisine is delivered in “an attitude-free atmosphere”.

Robert de Niro and John Belushi were also regulars at the restaurant and McNally recalls opening the restaurant at all hours when Belushi would come knocking. “Sometimes he’d go into the kitchen and just cook himself a hamburger”, McNally told Vanity Fair.

A second site for McNally, this brasserie, marrying French and American classics, opened in the Upper West Side in 1983.

The lively buzz of the dining room is described as “inviting and intimate” with patrons enjoying “topnotch cocktails or perusing the well developed wine list”.

The club closed in 2004 but had a brilliant beginning.

From the moment they set up the velvet ropes outside a former electronics store in the fall of 1986, people lined up behind them, longing to get in.

Those rejected were equally famous. Cher was turned away. Not the right look; too much fringe. Michael Douglas was kept waiting.

Inside was a scene of decadent Victorian elegance, a small space that had been converted — with deft use of wood paneling, beaded chandeliers, tufted velvet sofas and Oriental rugs — into what seemed the drawing room of an English aristocrat.

McNally opened Lucky Strike with Edward Youkilis in 1989 and it is described as a “casual downtown bistro serving American Continental and French food.”

Grand Life Hotels described the restaurant as being like a “friend’s house – provided that your friend loves French film and well-worn antiques.”

Actress Virgina Madsen said: “It’s a casual and cool joint with some of the best thin crust pizza in the city. The crowd is eclectic and fun and of all ages. I’ve been going there since the early 90’s and I try to always drop in to begin my NYC experience. You can dig it early or late. As Sinatra said, ‘Memories are made of this…’”.

Russian vodka and caviar bar Pravda then followed in 1996.

At it’s opening Pravda was a bona fide hot spot and Soho pioneer, but over the years it’s Soviet chic tempered by a French bistro vibe has helped the bar weather the transition into a staple of the NYC night scene.

The crowd isn’t as trendy as it used to be but is still “beautiful” and the bar is questionably credited as having invented famous drinks such as the Bohemian and the Kempinsky Fizz. 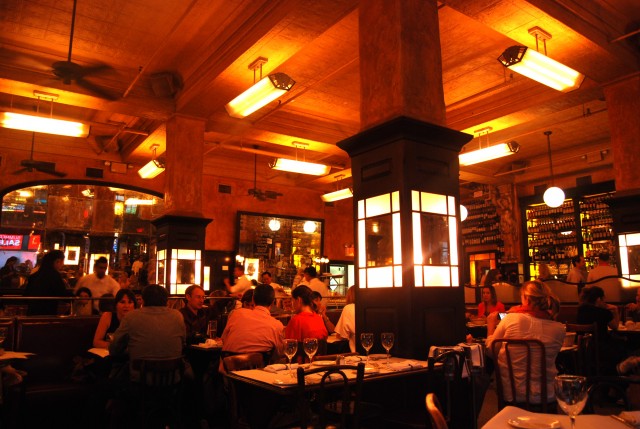 The original Balthazar made its debut in SoHo in 1997 and became a trailblazer for all-day dining in the French bistro model.

A favourite amongst the New York glitteratti and always a place to see and be seen Balthazar still manages to serve good food in an authentic Parisian atmosphere.

As one commentator notes “What’s the point of flying to Paris, when there’s Balthazar?” 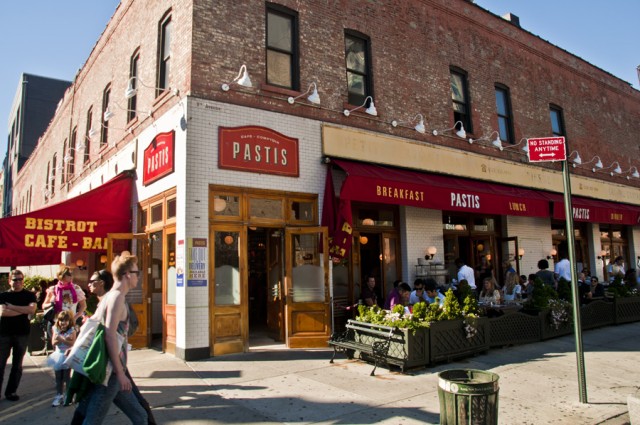 Helping to put the Meat Packing District on the map was Pastis, which opened in 1999 in McNally’s signature brasserie model with a vintage twist – the interiors are modelled on a 1930s Provençal café.

Opened just after Baltahazar McNally was under pressure to repeat his earlier success.  Again his choice of location was innovative; the Meat Packing district was considered off-the-beaten-path at that time.

Now the Meatpacking district is home to various fashion boutiques, the Highline – a disused elevated train line converted to an amazing urban garden – and considered one of the trendiest neighbourhoods in Manhattan. 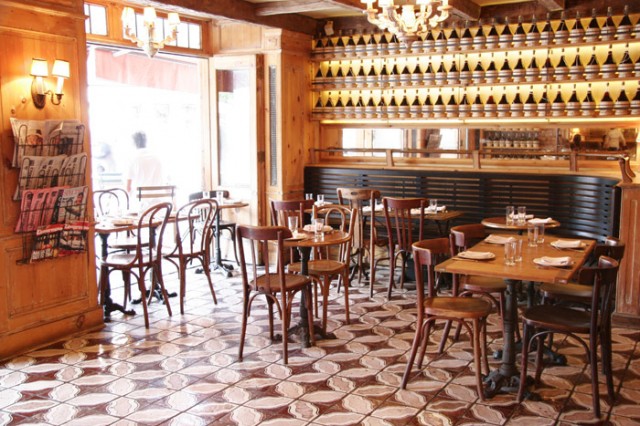 Not the most famous of his restaurants the venue still displays all the hallmarks of a McNally venture with it’s classic interiors and quality food.

A favourite with the brunch crowd and known “as a great place to dine with friends,” the restaurant is “cool, and always seems to be filled with beautiful people.”

In 2009 McNally acquired this Greenwich Village, which has been open since 1937, in the past serving the likes of Ezra Pound, Ernest Hemingway and Dylan Thomas.

Relaunched as a “Parisian steakhouse meets New York tavern” the NY Times again lauded McNally for his ability to create an excitement around his establishments.

“He always conjures buzz. Where Mr. McNally goes, models, movie honchos and magazine scribes follow, because they’re sure to find themselves among other members of their slavishly fashionable tribe, coddled in an environment that’s as much stage set as mess hall.”

McNally’s latest New York venture is a wood-fired pizza restaurant, opened in Nolita in 2010 with backing from Richard Caring of the Caprice group.

A departure from the glitz and glamour of clubs and bistros, this traditional Italian-American restaurant was awarded best pizza restaurant 2011 by NYC local paper, The Village Voice.