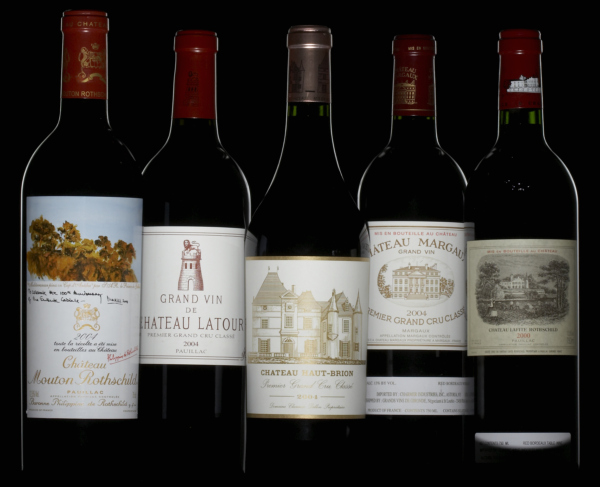 In the highest month-on-month move since February 2011, the index, which tracks the 100 leading labels in the fine wine world, ended last month up 2.8% to finish on 268.13 points.

The other indices charting the most recent vintages of top performing wine labels, such as the Bordeaux 500, the Investables and the Liv-ex 50 all rose between 2.2% and 3.5% over the month as well.

The biggest movers on the Fine Wine 100 were nearly all first growths, while the worst performing wines were more mixed in origin.

Following a sudden rush in popularity towards the end of last year, Cristal took the biggest tumble in January, slumping 5.9% to £1,240 a case.

Cos d’Estournel followed with a 5.8% fall to £2,322 a case. It was recently noted that of the five leading Right Bank estates, Cheval Blanc is consistently the most mediocre performer.

Following a storming performance of late, Italy’s share of trade on the index was the lowest it has been in 18 months.