The “greatest ever” Italian collection offered by Acker Merrall & Condit was hailed as a major part of the house’s success at a recent New York sale. 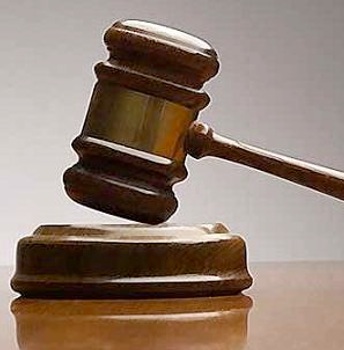 The sale on Saturday 23 realised US$3.1 million and despite the continued dominance of Bordeaux and Burgundy, it was the Italian collection that Acker Merrall wanted to talk about.

Diversity again proved to be the watch word for the market, led by the most spectacular collection of Italian wines I have ever seen,” said Acker Merrall & Condit’s CEO, John Kapon.

“Burgundy’s momentum continued, led by two extraordinary parcels of Raveneau and Liger-Belair that came to us directly from Europe.”

Also among the top lots were cases of Mugnier, Roumier and Liger-Belair.

What Acker Merrall dubbed the “Bordeaux renaissance” also continued – in line with predictions for the year.

Particularly impressive were the 1989 Haut-Brion’s (taking centre stage at Sotheby’s London sale tomorrow, 27 February) and 1982 Latour, cases of which both sold for $15,990.