Amnesty International claims that a Moroccan magazine editor is facing at least one-year in prison after running a story alleging that a senior government official spent public money on a Champagne dinner. 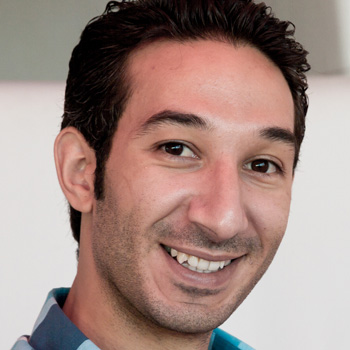 The editor has been charged with disseminating false information after he published the article in Al-Aan magazine in June 2012. Youssef Jajili reported that the minister of industry, trade and new technologies spent 10,000 Moroccan Dirhams (around £770) of public money on a private Champagne dinner during an official trip to Burkina Faso.

In a statement Amensty International said: “The charges against Jajili must be dropped immediately by the Court of First Instance in Ain Sebaa in Casablanca.

“If imprisoned on these charges Youssef Jajili would be a prisoner of conscience, imprisoned solely for the peaceful exercise of his right to free expression.

“This is a stark reminder that despite their promised reforms and pledged commitment to upholding freedom of expression, the Moroccan authorities continue to stifle criticism.”

Jajili claims that he only published the story after “thorough investigative work” and that he made several attempts to interview the minister.

Anmesty International reported that Morocco’s press code currently “criminalises peaceful expression when it is deemed to undermine the monarchy, the territorial integrity of Morocco or to denigrate Islam.”

Amnesty added concerns that the charges against Jajili are part of a pattern of harassment and intimidation of journalists in Morocco. It claimed that an AFP reporter was beaten by police officers in August 2012 for reporting an opposition-led demonstration against a traditional ceremony of allegiance to the King.

A petition to get Morocco’s King Mohammad VI to drop the charges against Jajili is being hosted on www.change.org.