Heineken’s link with James Bond and the London Olympics saw the beer enjoy a surge in volume in 2012. 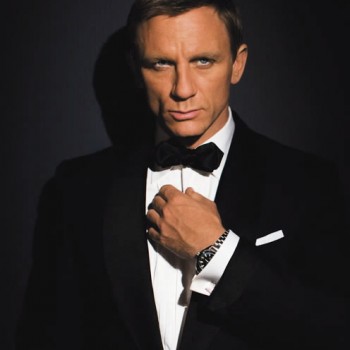 Heineken partnered with the makers of Bond and Daniel Craig swapped his vodka martini for a bottle of Heineken in the Skyfall movie, which was released last year. The Dutch beer was also the official lager supplier at the London Olympics.

The brewer also reported a fall in demand for Strongbow, with overall volumes of the cider down 3%, but van Boxmeer said the group would continue to seek opportunities in Europe.