The number of pints of beer and cider consumed in the UK will fall by 1.6 billion between now and 2018 the Office of Budget Responsibility has said. 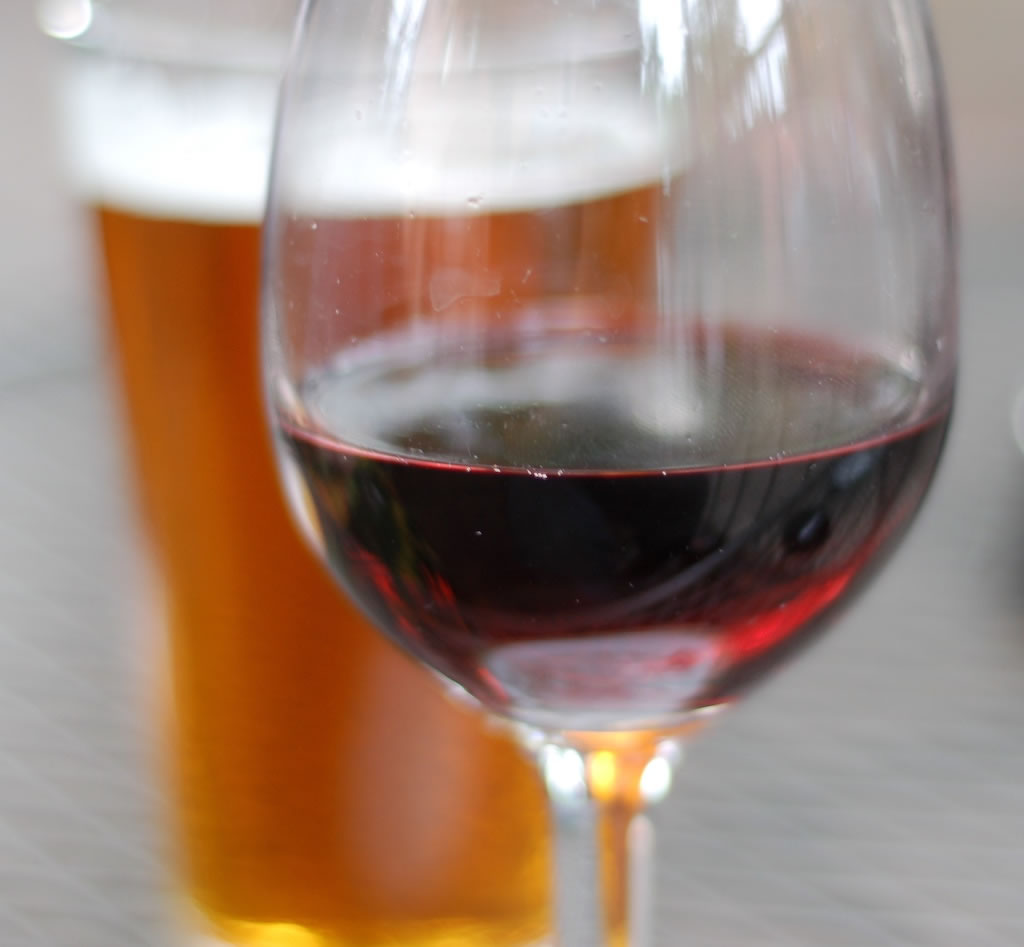 The numbers are part of the OBR’s forecast estimates regarding social habits, which will determine future tax levels.

The estimated fall in beer and cider consumption represents a decline from 53.2m hectolitres to 43.9m hl over the next five years.

Wine consumption by contrast goes up from 13.9m hl to 16m hl. All taken into account, this apparent shift in drinking styles will see the country consuming 2.4bn units fewer by 2018.

It does not appear that these figures include the alcohol industry’s commitment to take 1bn units out of production by 2015.

Nonetheless, despite this fall, tax revenues from alcohol are still expected to rise £3bn to £23bn by 2018 in line with scheduled above-inflation increases.

The impact of minimum pricing was not included in these forecasts either.

The news comes on the back of the revelation that the average cost of a bottle of wine has risen above the £5 mark for the first time.