The Australian wine industry is awash with change and we have identified the key alterations taking place Down Under. 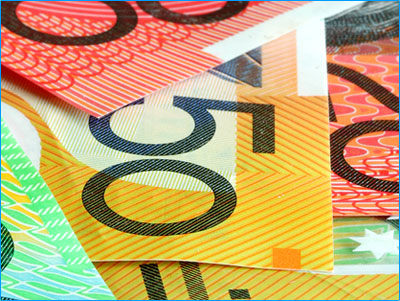 From new style whites to single block reds, winemakers and brand owners are displaying a restless urge to experiment, embracing new practices in the vineyard and cellar.

As for plantings, there’s a surprisingly broad array of grapes going into the ground (particularly from the Mediterranean) as producers search for the best match between variety and climate, along with soil type.

Helping capture changes in the vineyard are earlier harvest times, gentler fermentation practices and reduced new oak use, and overall, as Mark Lloyd from McLaren Vale’s Coriole told db, “Today the Australian wine industry is in a sweet spot.”

We have picked out what we believe are the key trends in Australian wine at present, beginning with the emergence of super-pricey wines at number 10.

Not one to miss out on the global demand for icon wines, Australia has produced an increasing amount of extremely high-priced labels over the last few years. 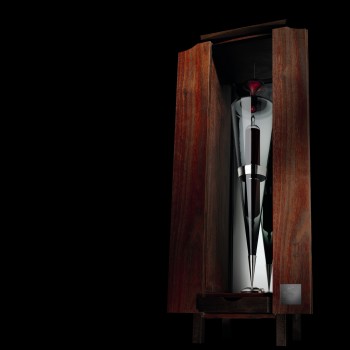 The number of expensive new brands and range extensions seem to have suddenly multiplied, while the country’s established names have increased their release prices.

In essence, the peak of Australia’s upmarket offering has risen significantly higher, a trend that coincides – no doubt deliberately – with nearby China’s rise as a major consumer of luxury labels.

Most notable among the introductions over the past year was the Ampoule from Penfolds, a hand-blown glass container filled with Block 42 Kalimna Cabernet Sauvignon 2004.

This was released in June with a price tag of £100,000 – making it not only Australia’s most expensive wine, but the priciest in the world.

Its price is designed to reflect the quality of the wine, but above all the elaborate packaging and limited production of just 12, according to Penfold’s owners, Treasury Wine Estates.

However, the year before, in November 2011, Penfolds had released Australia’s most expensive single standard bottle – its Bin 620 Coonawarra Cabernet Shiraz 2008, which was unveiled in Shanghai for AU$1000.

This was its first Bin 620 Coonawarra Cabernet Shiraz since 1966, and the first Penfold’s launch outside its homeland (the company’s decision to launch the wine in China did not go unnoticed by the Australian wine press).

But, a few months later, in springtime 2012, Bin 620’s title as Australia’s most expensive wine was snatched by a new Aussie label that was priced exactly 10% higher.

Called Ingalalla Grand Reserve by Parawa Estate, the wine, from the 2007 vintage, went on sale for AU$1100, and quickly generated criticism for its attempt to court the newly-rich wine collector. 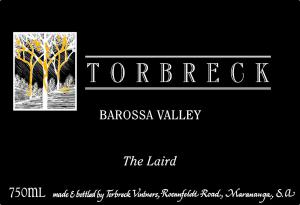 Why? Because here was a label with no heritage, selling for more than Penfolds, and, it openly admitted, aimed at Singapore, Hong Kong and China.

Before the Ingalalla-Penfold’s price competition kicked off, it was Torbreck’s The Laird 2005 which had become Australia’s most expensive wine when it was released for AU$700 in 2010 – a time when Penfold’s Grange was selling at release for around AU$600, as was Henschke’s Hill of Grace.

Moving to more recent times, The Laird has kept its premium above these latter two Australian fine wine icons, despite their rising prices.

As reported by db, the set comprises every release of Grange from 1951 through to 2006, totalling 56 bottles, and each one has been authenticated and signed by one of Penfolds chief winemakers including Max Schubert, John Duval, and Peter Gago.

Perhaps this was Penfold’s way of reminding the trade it has the long history, not just the prices, befitting a fine wine.