A new report has called on the global drinks industry to adapt its raw material sourcing strategies in order to survive an impending global supply shortage. 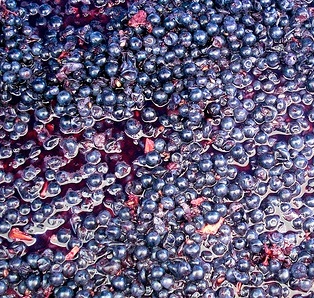 While drawing attention to a number of supply pressures for the beer and spirit sectors, the latest Rabobank Global Beverage Outlook report highlighted the particular adjustment needed for the wine industry as years of oversupply come to an end.

With increased consumption in emerging wine markets outweighing declines in traditional markets, as well as a small European harvest in 2012, the report noted: “global inventories now appear to be at their lowest point in many years.”

Stressing that the current situation was more of a “necessary correction” than a shortage, Rabobank nevertheless pointed to “significant consequences” as grape and bulk wine prices rise in many parts of the world in an industry that has become “structured around cheap supply.”

According to the report, a number of major producers have already moved to secure future grape supplies, either by “aggressively acquiring vineyards”, expanding their sourcing focus into “less traditional” regions or, in the case of E&J Gallo, “offering new contracts to growers at attractive prices.” 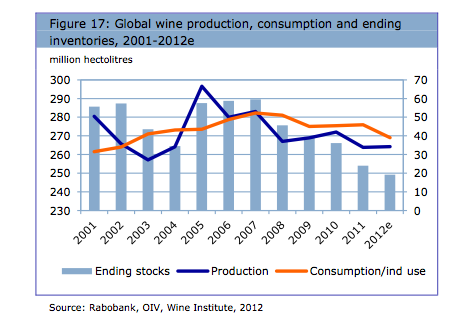 However producers choose to react, Rabobank commented: “With tightening inventories, it now seems that those companies that have more control over their supply are in a more advantageous position.”

Despite the challenges posed by this shift, especially against a backdrop of European “economic malaise”, the report argued: “The elimination of the oversupply challenge in the global wine market should generally be viewed as a positive development for branded wine companies.”

In particular, Rabobank suggested that the current situation could present an opportunity for countries struggling with strong currencies, such as Chile, Australia and New Zealand.

Observing that “the tighter supply environment may allow for some moderate opportunities to restore margins,” the report pointed out that these price hikes could well have a less damaging effect on volume sales if they were to occur at a time when cheaper competitors are also forced to raise prices. 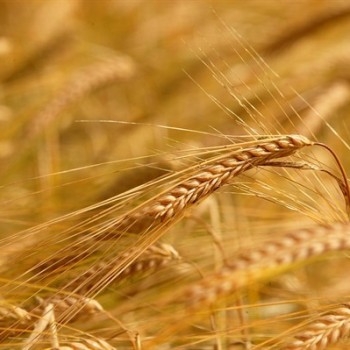 Turning to the spirits category, Rabobank suggested that rising grain and grape spirit costs are proving a source of “ongoing innovation” within the sector as it seeks to preserve profit margins.

To illustrate the potential impact of these hikes, the bank cited recent estimates from Brown-Forman that rising corn prices could result in “roughly USD 6.5 million in lost profits.”

Showing the broad impact of this issue across the spirit sector, the report noted a price rise of over 20% last year in the malt barley used in Scottish whisky production. Meanwhile brandy and Cognac producers – not to mention the Port trade – have seen the cost of grape alcohol soar by 370% since EU distilling subsidies ended in 2008.

In some cases, spirit producers have already started to pursue what the bank described as “creative” alternatives, especially at the value end of the spectrum. Beam’s Wolfschmidt and Kamchatka vodka brands are now technically classed as liqueurs following a shift towards using wine and sugar in the products. 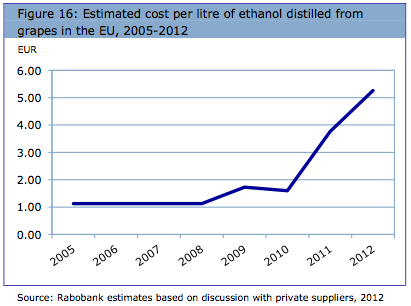 Likewise, some European brandy producers have switched to cheaper ethanol derived from molasses for their lower priced brands. Although these must now be labeled “spirituous liquors” rather than brandy, their lower alcohol content has the added benefit of a decrease in excise duty and, the report indicated, “only a minimal adverse response from consumers.”

Against this backdrop, the report concluded: “Those beverage companies that have a vision and commitment to engage in strategic sourcing will have a competitive advantage in 2013 and beyond.”