Bernard Magrez is to open a tiny luxury hotel in Bordeaux to cater for the growing interest in wine tourism and enhance the image of the group. 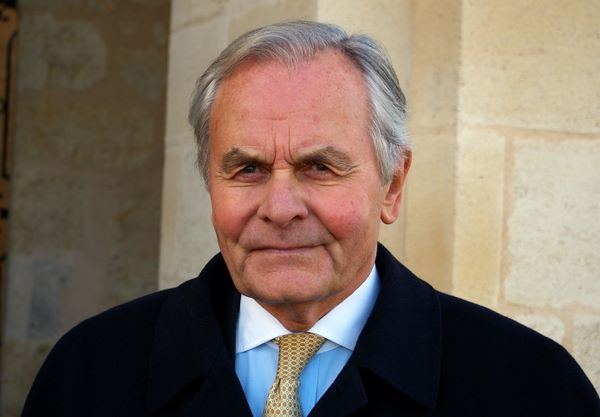 Speaking to the drinks business, his son and export manager, Philippe Magrez, explained that the building had been many things in its life including the home of BNP Parisbas’ regional director before the Magrez group acquired it last year.

The house, which dates from the 18th century is opposite another small hotel called Labottière.

The hotel will only have six bedrooms which will cost around €250 to €350 a night and is meant to be a “six or seven star experience!” enthused Philippe.

Bernard had already revealed to French newspaper Sud-Ouest, that the group was investing between €5 and €6 million in the project and that it was hoped to expand the chain with another venue in Bordeaux and perhaps one in Brussels.

Nonetheless, Philippe declared that the goal was less about making money (“if it does so much the better”) than adding extra lustre to the image of the company by having a “wonderful hotel in a fabulous place,” that is, “more difficult to value”.

He added: “it’s easier to have something luxurious somewhere where there are no big hotels, none of the big names that there are in Paris or London.”