Merchants have suggested that Burgundy lovers should buy stocks of the 2011s as there is no guarantee that they will be able to get hold of the 2012s next year. 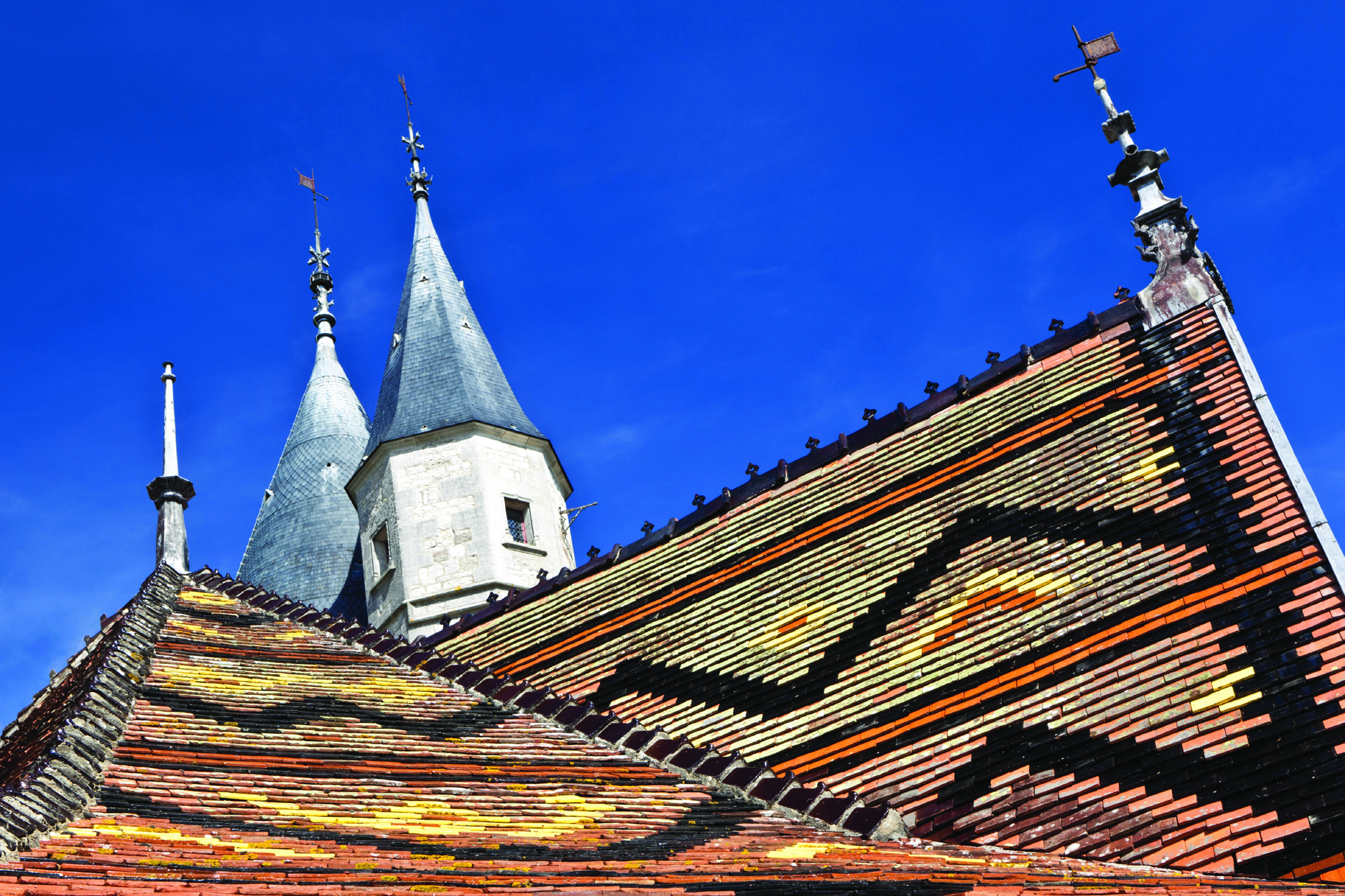 The cataclysmic weather in Burgundy last year – Jean-Marc Blain of Domaine Blain-Gagnard in the Côte de Beaune told the drinks business he was hit by three frosts and four hailstorms in addition to a bad flowering and disease – has led to extremely promising wines but absolutely tiny quantities.

As a result merchants have warned that not only will prices go up, though not beyond reason, but it will also be exceptionally difficult to secure allocations.

David Roberts, buying director of Goedhuis, told db he had heard that Guillaume d’Angerville of Marquis d’Angerville, may not release his 2012s en primeur as he has so little.

Therefore, those wishing to have Burgundy in the lean year to come are advised to buy some 2011s, of which there are good amounts, at good prices and of good quality.

Anthony Hanson MW of Haynes, Hanson & Clark, told db: “For consumers in the UK, 2011 is well worth looking into because 2012 will, of course, be more expensive and there’s less of it.

“Prices this year are stable and realistic. The Burgundians have their feet on the ground.”

Roberts added that 2011 was particularly useful for the on-trade to have on their lists as it was evidently a more forward year than 2010 and with slightly less ageing potential than the 2009s.

Producers that db spoke to were positive in their appraisal of the vintage as were the merchants.

Hanson called the reds, “fruity and charming and early drinking,” and the whites, “clean, fragrant, charming, not powerful but balanced between ripeness and feshness.”

Roberts warned that some selection was necessary, “it’s not uniform”, but added that the overall quality was good and that the wines were “forward” and early drinking” and that, taken as a whole, 2011 was “better than 2007 and 2008 and perhaps more appealing than 2006.”

The advantage for the on-trade, he continued, was that it would allow restaurants to put Burgundies on the list that could be drunk young – unlike the 2010s.

Gearoid Devaney MS of Flint Wines thought that consumers generally would enjoy 2011 because of its forwardness.

“I think the trade enjoys 2010,” he mused, “but with all that structure it can be difficult for consumers to enjoy – that won’t be the case with 2011.”

For the on-trade he said: “It’s going to be tricky for on-trade stocklists. They may take en primeur more seriously, particularly in the Côte de Beaune where they will need to buy to make sure they have a certain AOC on their lists as there might not be any in 2012.

“I think that they’ll be working with their Burgundy lists differently but it won’t be replaced.

“Certainly what we’re trying to do is ask our producers for some of their older stock.”