Burgundy appreciation is clearly evident among Australia’s winemakers, and among those producing Pinot Noir, it’s an obsession. 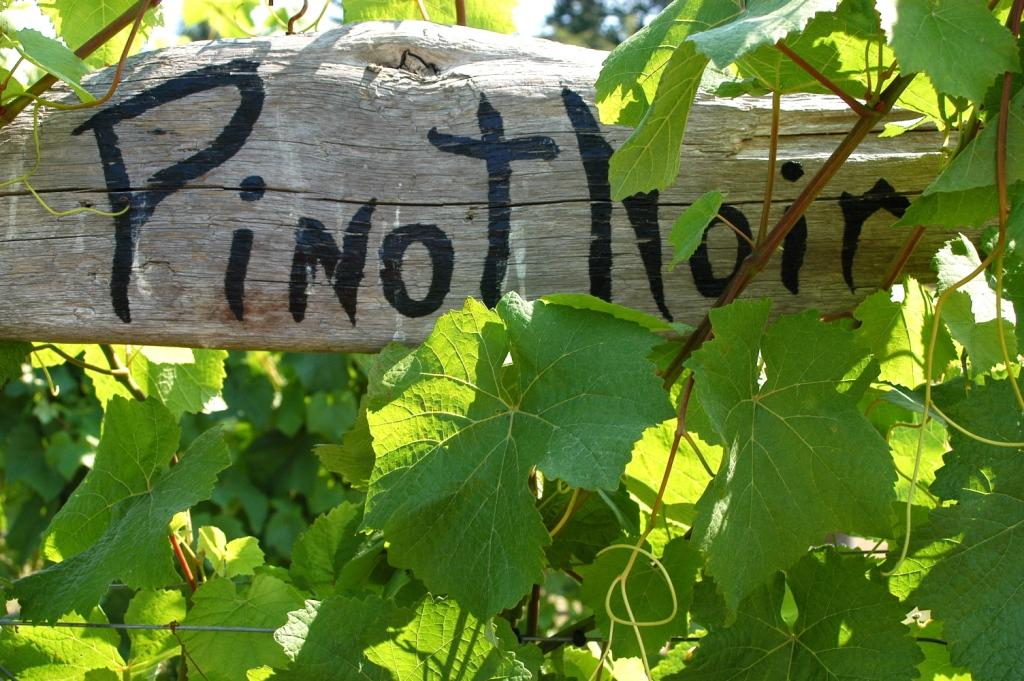 But while it’s a costly addiction, it’s also a healthy one – Australia is producing increasingly refined results with the hard-to-grow grape, although winemakers admit they are yet to make the perfect Pinot.

The changes mirror in many respects those seen with Australian Chardonnay, and stem from a focus on cooler-climate sites, planting of better clones, use of low-vigour rootstocks and increasingly attentive viticulture, along with the fact Pinot Noir vines in many parts of the country are older and therefore producing better quality grapes.

Then there’s the improved winemaking know-how, as well as significant changes in cellar practices, such as the rise in whole bunch fermentations and the reduction in new oak use.

Like Chardonnay, the hot spots for quality Pinot Noir are similar – the so-called “Dress Circle” of regions around Melbourne, particularly Geelong, Mornington and the Yarra, as well as – outside Victoria – above all Tasmania.

Also, not unlike Chardonnay, clonal selection is important, although surpassed in terms of impact on style and quality by vine age – and, some say, rootstock. Management of the vines is also particularly important, with impressive results requiring meticulous viticultural practices. Then there’s the winemaking. Similar to Australian Shiraz, whole bunch fermentations are becoming more popular, while the percentage of new oak is dropping away, and the size of maturation vessel increasing.

At Lethbridge Wines, Maree Collis says there’s been “a big revolution in the quality of Pinot Noir, particularly in Victoria”, noting the technical advances in winemaking and desire to experiment, particularly with whole bunch fermentations.

She also stresses the positive influence of the annual Pinot Noir conference started by Yarra Valley producers 10 years ago. It gives winemakers a chance to try Pinot Noirs from around the world as well as share the results of their trials. However, she adds: “Australia is very young when it comes to Pinot Noir.”

Similarly, at Yabby Lake, Keith Harris says: “Pinot Noir is still a work in progress.” Also, he records: “Twenty years ago if we were talking about Pinot Noir in Australia it would have been with reference to just a handful of producers: Bannockburn, Bass Philip, Giaconda and Paringa.”

Meanwhile, he stresses the positive role of better viticultural practices. “Now everyone in Mornington is low cropped with very strictly regulated canopies, and everything is hand picked… You don’t want anything more than two tonnes per acre, and some years we drop 50% of the fruit.”

Likewise, Martin Spedding, owner and winemaker at 10 Minutes by Tractor, is focused on attentive vineyard practices, and describes his approach to Pinot Noir as “meticulous”. He also notes “an uplift in quality” as the vines surpass “10-15 years” in the ground. Summing up advances in Mornington specifically he says: “Vine age, keeping yields under control and professionalism in winemaking means it’s all coming together.”

Meanwhile, Michael Hill-Smith MW, at Shaw + Smith, adds: “It’s a huge bonus to be a Pinot fanatic,” alluding to the time and attention required for successful results. As for whole bunch fermentations, he says: “In 2012 we used 15% stems to give more gravitas, not just pure fruit… It’s the new trend, but we found it really adds something, a savoury tightness.”

Inspired by his experience at Domaine Dujac, Nick Farr from Geelong’s By Farr says he matches the proportion of whole bunch to the amount of new oak, exemplifying with his Farr Rising Pinot Noir, which contains 40% of each. The high proportion of potassium in the stems does absorb acidity, he says, but this proved useful in the low-pH, wet and cool 2011 vintage.

Nevertheless, producers warn against the use of the stems which aren’t fully lignified. “They won’t go near the ferment unless they are ripe,” says Harris.

Hence, Mike Aylward at Mornington’s Ocean Eight says, “We’re not using whole bunch because our stems are green and sappy and I don’t want them in our Pinot Noir.” However, he says he gets the necessary structure from a low juice to skin ratio due to very low yields.

Interestingly, Tessa Brown, winemaker at Kooyong, explains that the lignification of stalks is independent of heat, but dependent on the number of days of ripening – hence Kooyong used them in a cooler, slower-ripening year like 2011, but not in a fast-maturing warmer vintage such as 2010.

Innocent Bystander’s Phil Sexton notes a further aspect to whole bunch fermentations, pointing out that stems are naturally reductive and aseptic, if healthy. Plus he says he is now working with stems because they release the pepper compound Rotundone which both masks and removes Cinerol – the menthol like compound you can get from gum trees (and can affect, even spoil the eventual wine if a leaf or nut from the tree ends up in the crusher or fermentation vat). 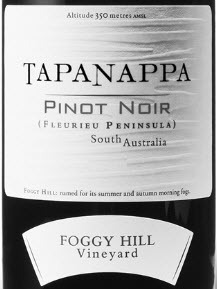 Beyond stems, clones are a trendy topic, and, for example, Spedding has been removing weaker Pinot Noir clones over the last five years, replacing with Dijon/Bernard clones 777, 667, 115 and 114. Importantly, for those adopting whole bunch, Farr says the Bernard clones produce stems that lignify more readily. Nevertheless, he also believes rootstocks are more important, as they control vigour, while Kooyong’s Brown points out: “Once the vine is mature, the clone is not making as much stamp as the terroir.”

Finally, pioneering and highly respected former Petaluma winemaker Brian Croser who now makes Foggy Hill Pinot Noir from the Fleurieu Peninsula, south of Adelaide (and just north of Kangaroo Island), is already producing fine results. Speaking of his initial bottlings he says: “I’m pleased because it has the aromatics and it has the tannin. Maybe it misses a bit in the middle, but the vines are only seven years old.”

And as for the market, Scott Austin, at Geelong’s Austins, which has recently planted an extra 90 acres of Pinot Noir, says: “The market has grown, we can see it’s the future… cooler climate wines are in demand.”