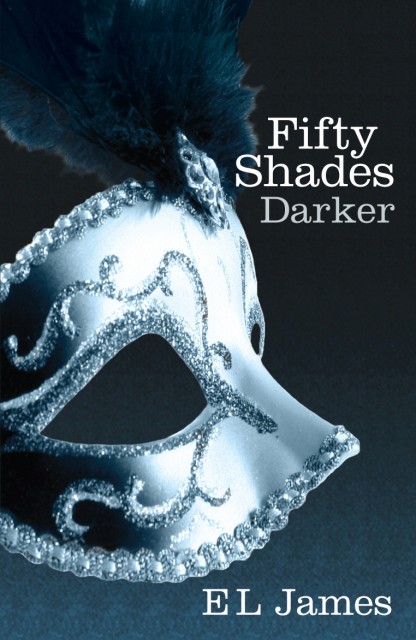 The 2004 vintage makes an appearance in the second book of the 50 Shades erotictrilogy at a masked ball attended by the novel’s protagonists, Christian Grey and Anastasia Steele.

According to The Telegraph, restaurants in America have begun staging Fifty Shades evenings with replica menus.

The sweet wine’s brief cameo has also led to daily requests to try the 2004 vintage at the 82-hectare estate in the Constantia Valley, 10 miles inland from Cape Town.

“We’re asked every day by people coming into our tasting room about the wine appearing in Fifty Shades Darker,” managing director Hans Astrom told The Telegraph.

“We were surprised to discover that Vin de Constance was featured in the book, but as a result many new people are discovering one of the great wines of the world,” he added.

The Constantia valley is the oldest vineyard region in the Cape with vines first planted as far back as 1685.

Napoleon is said to have drunk a bottle of Vin de Constance a day while in exile on the island of St. Helena, and every day in the week leading up to his death.

French poet Baudelaire claimed that only the lips of his lover surpassed the “heavenly sweetness” of South Africa’s “honey-coloured” Constantia wine.

And in 1811, the golden elixir was prescribed for Jane Austen’s heroine Marianne Dashwood in Sense and Sensibility for its “healing powers on a disappointed heart.”

Michelin-starred chef Michel Roux Jr. of Le Gavroche has even written a cookbook devoted to the wine.

Co-owner of the estate, Charles Harman told The Telegraph: “Vin de Constance has been a favourite wine of Emperors, Kings and authors for centuries.

“Its romantic qualities were first recognised by Jane Austen, were eulogised by Baudelaire and have now been taken to a new level by E L James.”

The sweet wine was revived 30 years ago when the Vin de Constance vineyard was redeveloped.

The 2007 vintage of Vin de Constance received a 97-point score from Robert Parker’s South Africa taster Neal Martin – the highest mark ever given by The Wine Advocate for a South African wine.

Up to 30,000 bottles of Vin de Constance are produced per year, depending on yields

The wine is now selling as fast as the estate can produce it, at around £35 a bottle in the UK. The 50 Shades trilogy has sold 65 million copies worldwide.

Of course this is not the first time literature and drinks have met – see our Top 10 literary drinks feature.