Many of the wine writers in the UK press have switched their attention to wines for the festive period. 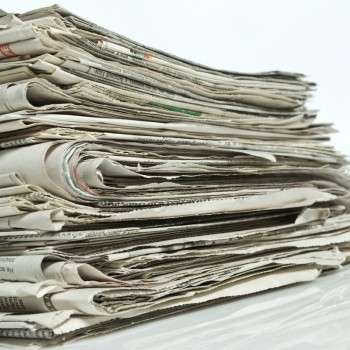 Matthew Jukes reveals his top 10 bubblies of the season, including a Welsh sparkling wine which he describes as “one of the most beautiful of this year’s sparklers”.

While in the Financial Times Jancis Robinson MW is publishing her top 100 festive wines. Part two, which looks at “well-bred reds” has just been published and includes wines that have “generally scored 17/20” in her tastings.

Some writers have made their recommendations for wines to drink with a Christmas turkey, both Fiona Beckett in the Guardian and Susy Atkins in the Daily Telegraph warn against picking a show-off wine that does not go with your dinner. But both suggest big wines that they say will work with turkey, with Beckett recommending a wine that will help you to “provoke the relatives, rather than pandering to them”.

Find out which wines writers in the UK press are recommending for the Christmas holidays. 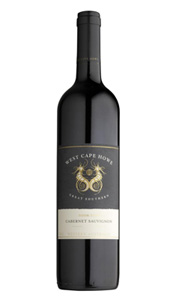 In the Financial Times Jancis Robinson MW reveals the second part of her top 100 festive wines, focusing on “well-bred reds”. She said all the wines on her list have been culled from the 10,000 or so she tastes each year, “generally scoring 17/20”.

She added that “unlike so much fine wine on sale, they are all ready to drink”. Of this wine Robinson wrote that: “Everyone in the Médoc should be made to taste this wine. It’s so clean. Maybe just a teeniest tad too sweet for some palates but we are talking such slight nuances here. It is also wonderfully interesting and well balanced, admittedly from a perfect vintage for south western Australia.” 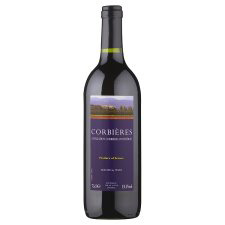 Jane MacQuitty in The Times also picked out a selection of festive favourites, highlighting her 50 reds for winter.

She picked this wine from Tesco at the cheap end of the scale, saying, “hats off to Tesco for stocking the best red Corbières on the high street. This romping non-vintage red, made predominantly from the Carignan grape, is from the 2011 vintage, which gives it that extra thwack of youthful fruit and flavour.” 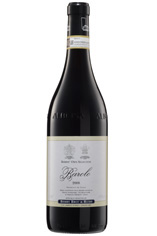 Meanwhile at the other end of the range MacQuitty highlighted this Italian red, she wrote: “This beautiful yet traditional Barolo is the first offering from Berry’s own label Italian range. Fratelli Alessandria is based in the hilltop village of Verduno and with just 14 hectares of vines, the family-owned winery prides itself on sculpting its wines.

“I loved this Barolo with bold, beefy, smoky, truffley fruit and a long, savoury, beef tea finish. Perfect with a rich game stew or pie.” 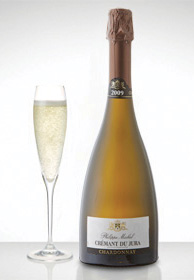 Terry Kirby in The Independent listed his 50 best wines for Christmas, mentioning reds, whites and sparklers.

He said these bubbles were: “Stunning value. The quality of this apple-scented sparkler from Jura near the Franco-Swiss border would normally command twice the price.” 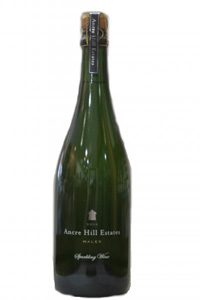 Matthew Jukes in the Daily Mail said this is “one of the most beautiful of this year’s sparklers and it comes from the most picturesque of settings in Wales.

“Roger and Joy Morris craft stunning, elegant wines and this vintage beauty, with its haunting aroma and uplifting palate is world class”. 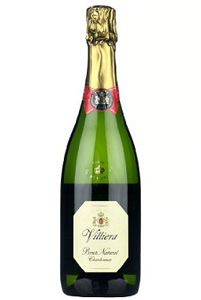 Jukes also recommended this bubbly, he wrote: “Made with no added used of sulphur and no added sugar at all, this bone dry, racy sparkler is extremely classy and it is also one of the top South African wines of the year. 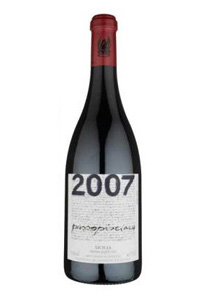 Writing in the Mail on Sunday Olly Smith gives some advice to those who are thinking of buying wine as a Christmas present, and he suggests, “select something unexpected and off the beaten track”.

One of Smith’s suggestions is this Sicilian red, he writes: “The sheer exuberance of this Sicilian red’s upbeat purity has to be tasted to be believed. If you know a Pinot Noir fan, try giving them this as a Christmas treat – it’s bolder, but offers a similar ethereal excitement.”

In The Observer David Williams also gave readers his Christmas selection, with “two bargains for the festive period and one very special bottle for Christmas Day”.

This is his special bottle for Christmas Day, about which he wrote: “As ever in this part of the world, the top wines are built to last, and not at their best for a few years, but this second wine from the excellent Château Grand Puy Lacoste is, as they say, drinking beautifully now. Supple, fleshy and perfumed with blackcurrant and cedar, it’s a treat.”

In the Guardian Fiona Beckett decides to tackle what wine to drink with your Christmas turkey, writing: “The temptation is to pick a wine you know will impress, rather than one that will work with the turkey.”

She goes on to say, “If you want to provoke the relatives, rather than pandering to them, buy a couple of bottles of Tomahawk Sparkling Red, a frothy, brambly red from McLaren Vale that would be brilliant with turkey.” 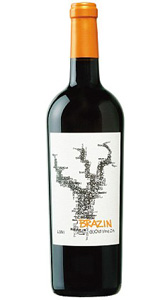 In the Daily Telegraph, Susy Atkins agrees with Fiona Beckett, that anyone inclined to show off with a special bottle of red on Christmas Day should be very careful.

Atkins said: “If you want the wine to be a talking-point, go for the more unusual and highly regarded Californian red Zinfandel.”

She added this wine is, “top choice on Christmas Day, with its brightly fruity, ripe blueberry and raspberry fruit, liquorice edge and warming hint of clove.”