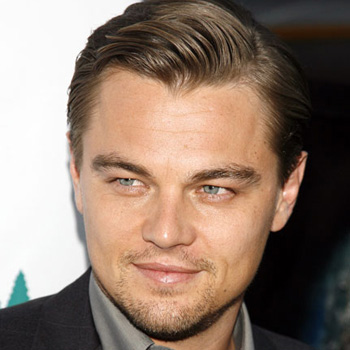 In Touch magazine reports that DiCaprio was celebrating his 38th birthday with friends in New York.

An insider told the magazine: “He went all out for his party at The Darby.”

The Darby is a hot spot in New York’s West Village and DiCaprio was joined by a host of other A-list celebrities for his birthday, including Beyonce Knowles and her husband Jay-Z, Harry Potter actress Emma Watson and Cameron Diaz. A whole host of other famous faces were also at the party.

The insider added: “He and his crew spent $3 million on Armand de Brignac,” the exclusive French Champagne, which sells for up to $250,000 a bottle. “They ordered 18 cases, then requested more bottles.”

It is reported that the star-studded bash cost a total of $4m, but all proceeds were donated to the Leonardo DiCaprio Foundation and Red Cross, to help those affected by Hurricane Sandy.